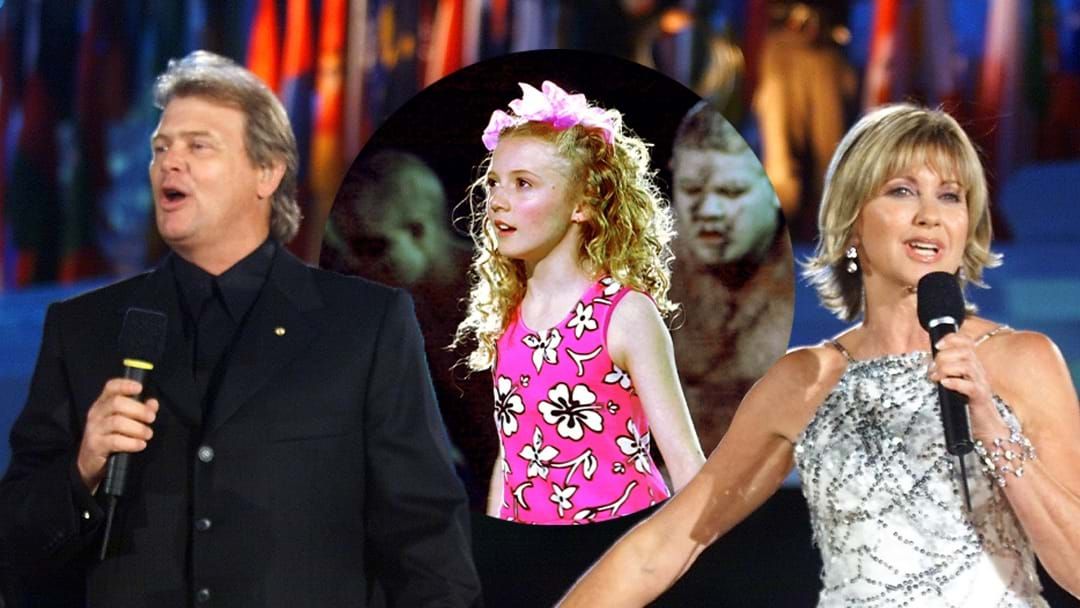 Gawndy & Maz caught up with friend of the show Nikki Webster, to celebrate the 20 year anniversary of the 2000 Olympic Games. Whilst going through some highlights and behind the scenes moments, Nikki revealed that she's still in touch with several performers from the ceremony, including John Farnham who she revealed is collecting the royalties for her 2001 single, Strawberry Kisses.

More Gawndy & Maz below, and keep up with your favourite radio shows with the Hit app on iOS and Android!

Here's Something You May Have Missed!