Nicole Kidman Reveals What It Was Like To Slap Meryl Streep 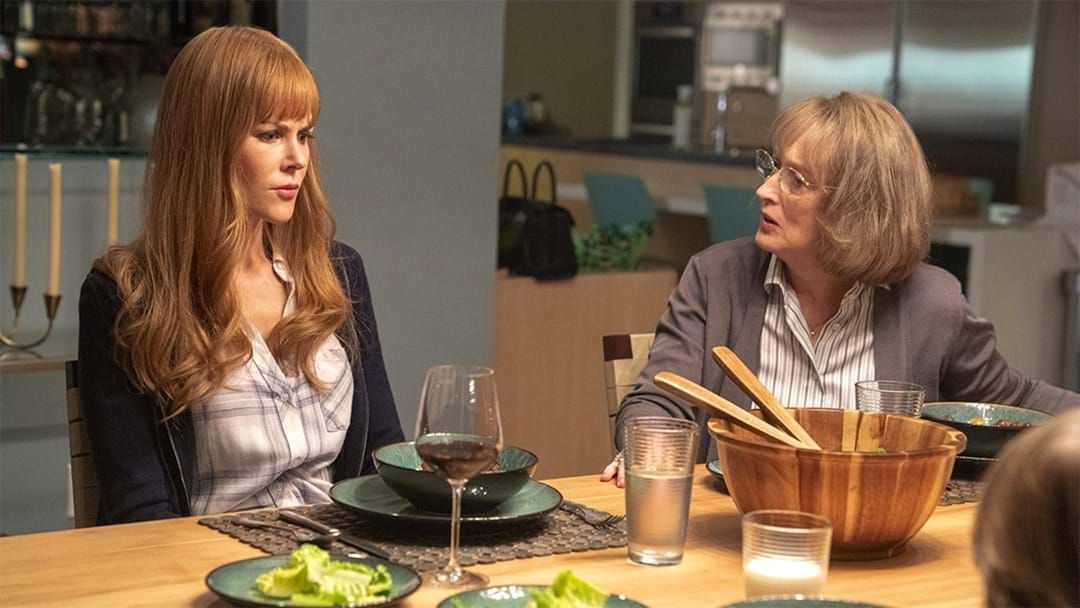 Nicole Kidman has revealed what it was like to work with Meryl Streep on HBO's incredible TV series Big Little Lies.

This season Meryl Streep joined the show as the mother-in-law of Nicole's character Celeste, and she quickly established herself as a character we love to hate.

In one infamous scene, Nicole had to slap Meryl - and she revealed to The Hit Network's 2DayFM Breakfast with Grant, Ed and Ash that the scene took 30 takes and she was worried the whole time she would end up in jail for hurting Meryl. No body doubles here!

Have a listen to everything Nicole had to say right here: