Music NewsNicki Minaj Has Announced She Is Retiring From Music

Nicki Minaj Has Announced She Is Retiring From Music 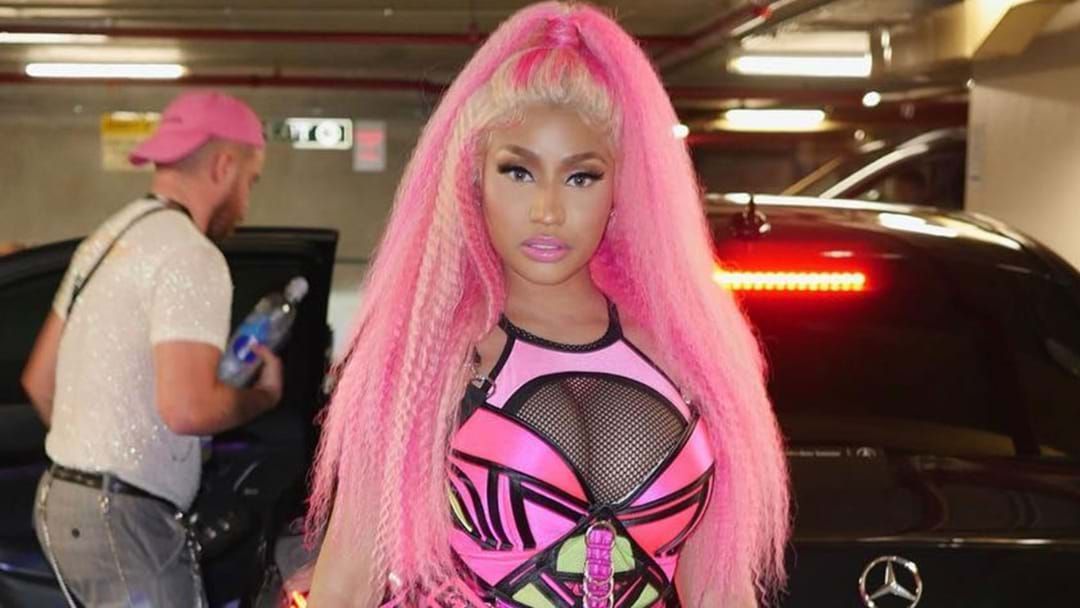 We are still in shock.

This morning rap queen Nicki Minaj took to Twitter to announce her decision to retire from music in order to focus on starting a family.

Her exact words were:

As you can imagine, we’re all FREAKING OUT!

The 'Super Bass' rapper hasn’t expanded on her tweet, so we’ve got our fingers crossed that she’s about to hit us with a “JUST JOKES”… But, we just don’t know.

Nicki has become one of the most successful artists of the decade, accumulating the most Billboard Hot 100 entries among women of all genres, earring herself 10 Grammy Award nomination, 20 million singles sold as a lead artist, and 60 million singles as a featured artist.

Good luck on starting your family Nicki... but please don’t leave us for good!