Nick Carter Has Got A Restraining Order Against His Brother Aaron 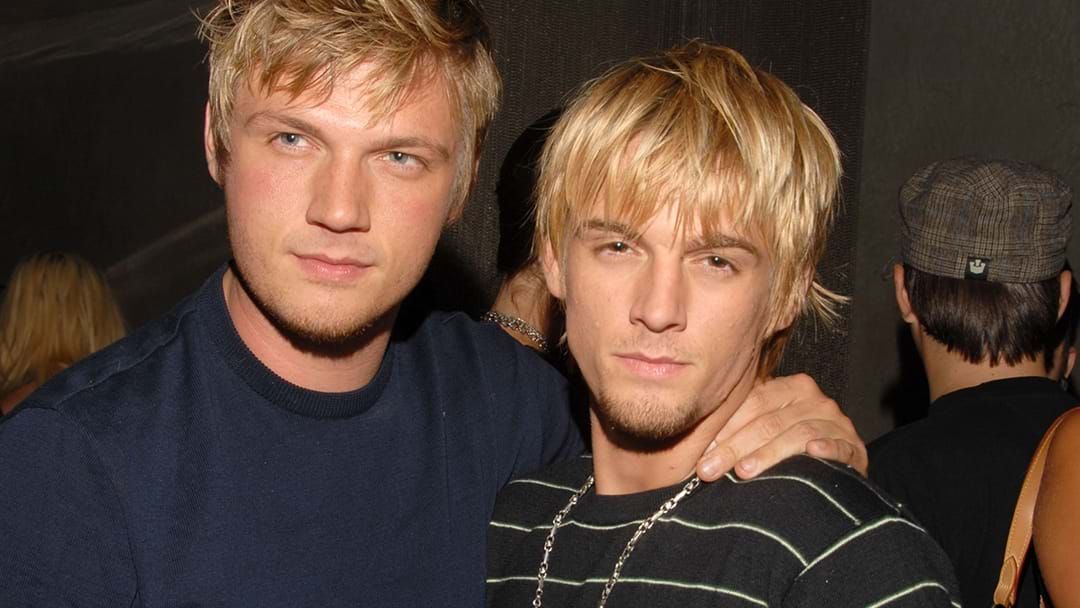 It's no secret that The Carter brothers haven't exactly been the closest over the last few years.

Sadly, things don't seem to be getting much better…

Nick Carter has revealed on Twitter that he and his sister, Angel, are seeking a restraining order against their brother Aaron.

He wrote, "In light of Aaron's increasingly alarming behaviour and his recent confession that he harbours thoughts and intentions of killing my pregnant wife and unborn child, we were left with no choice but to take every measure possible to protect ourselves and our family," he wrote alongside the hashtags #mentalhealth, #GunControlNow and #GunControl. "We love our brother and truly hope he gets the proper treatment he needs before any harm comes to himself or anyone else."

Because it is 2019, Aaron also responding on Twitter with a number of Tweets.

Aaron has been struggling in the past with substance abuse issues. Back in 2017, he entered rehab following a DUI and an arrest for drug possession.

And just this week, Aaron announced on Twitter that he was cancelling the rest of his current tour.