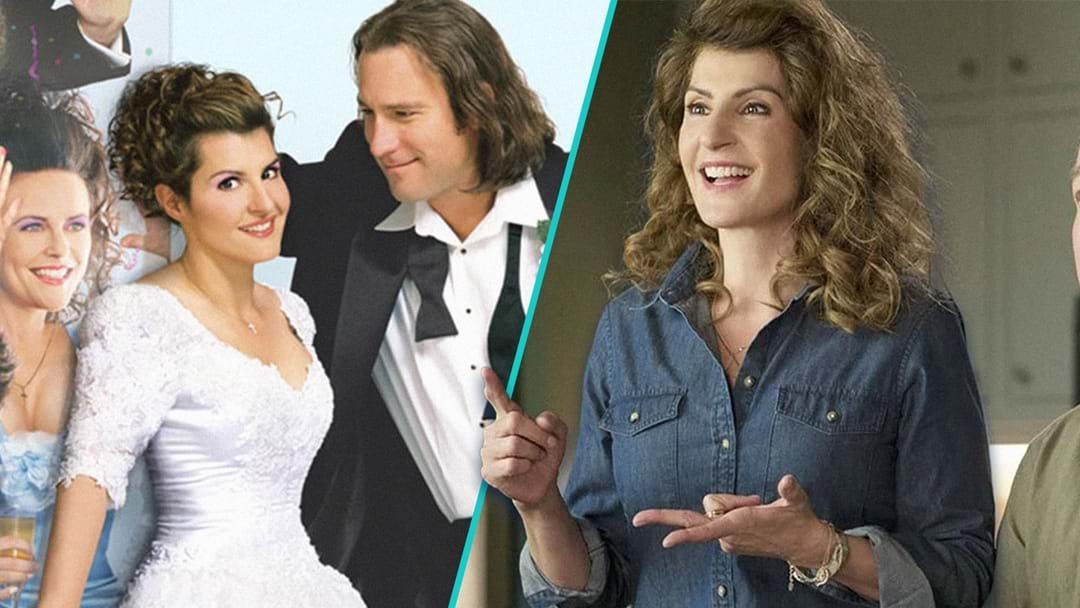 Twenty years after the release of the original film (and six years after its sequel), My Big Fat Greek Wedding 3 has officially entered production!

Nia Vardalos (the movie’s leading star AND director) has revealed filming has begun for the hotly-anticipated threequel.

Taking to Instagram, Nia shared a video from a hotel in Athens to confirm the news.

My Big Fat Greek Wedding 3 was originally slated to be shot last year, but a slew of uncontrollable complications (namely the pandemic and the tragic passing of Michael Constantine, who played the family's patriarch, Gus) threw the schedule out the window.

While the original film followed Toula as she fell in love with Ian, and the sequel followed her parent’s eventual wedding, the new film is expected to follow Toula’s daughter, Paris, and her boyfriend, Bennett, but no official announcements have been made.