Music NewsNew Study Shows Harry Styles Swears The Least But Who Has A Potty Mouth?

New Study Shows Harry Styles Swears The Least But Who Has A Potty Mouth? 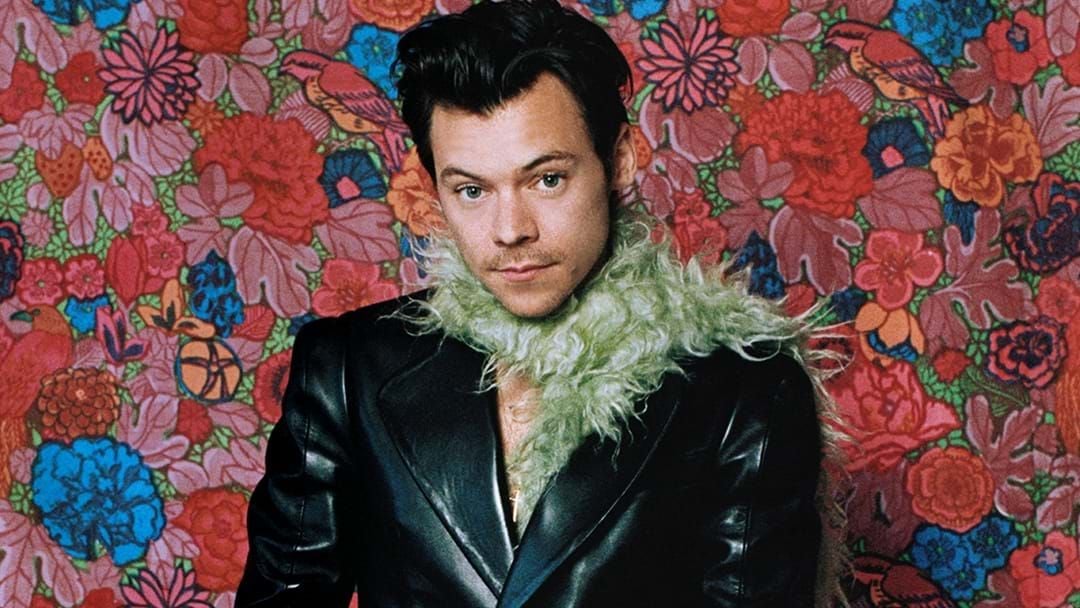 A new study has been released taking a look at which of our favourite singers swear the most and who are more sweet talkers when it comes to their songs.

Harry Styles who dropped his album Fine Line in December 2019 with tracks like 'Watermelon Sugar' and 'Golden' swore the least according to the study, so who was the pottiest mouthed of them all?

Excitement is building around Harry as he shoots his latest on-screen role in a film called My Policeman AND he had fans in a frenzy recently when he said he has some new music coming our way soon.

You can check out the full list of fbomb droppers here.