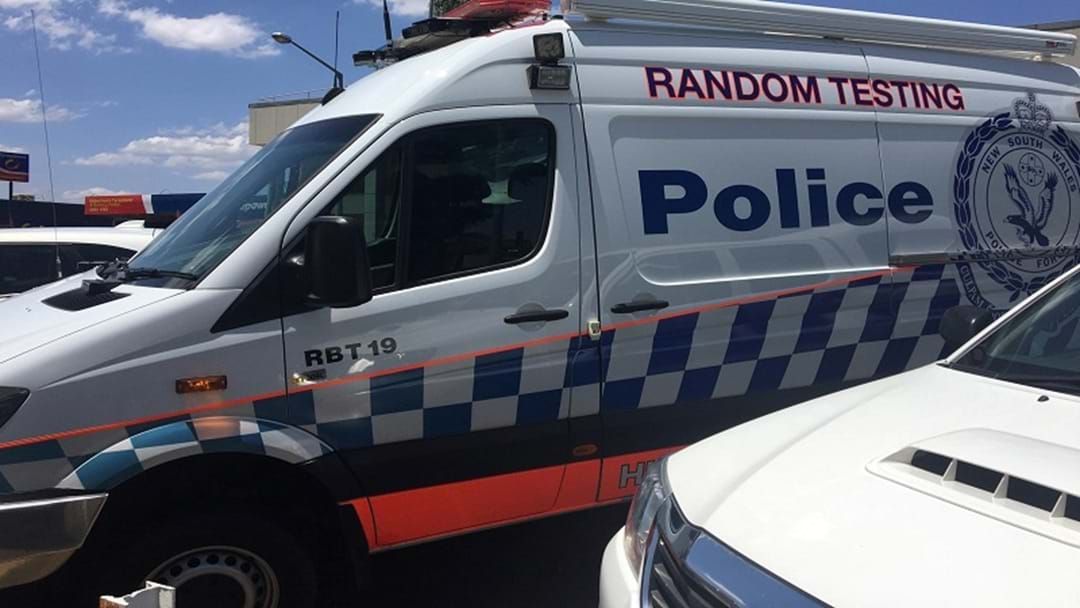 The state government’s comprehensive new package of road safety measures has been put into action, in a bid to save lives on country roads, and reduce the road toll.

In 2017, 392 people died on NSW roads, with country roads accounting for almost 70% of the states total. The new plan hopes to ensure this number only decreases into the future.

The measures announced include: