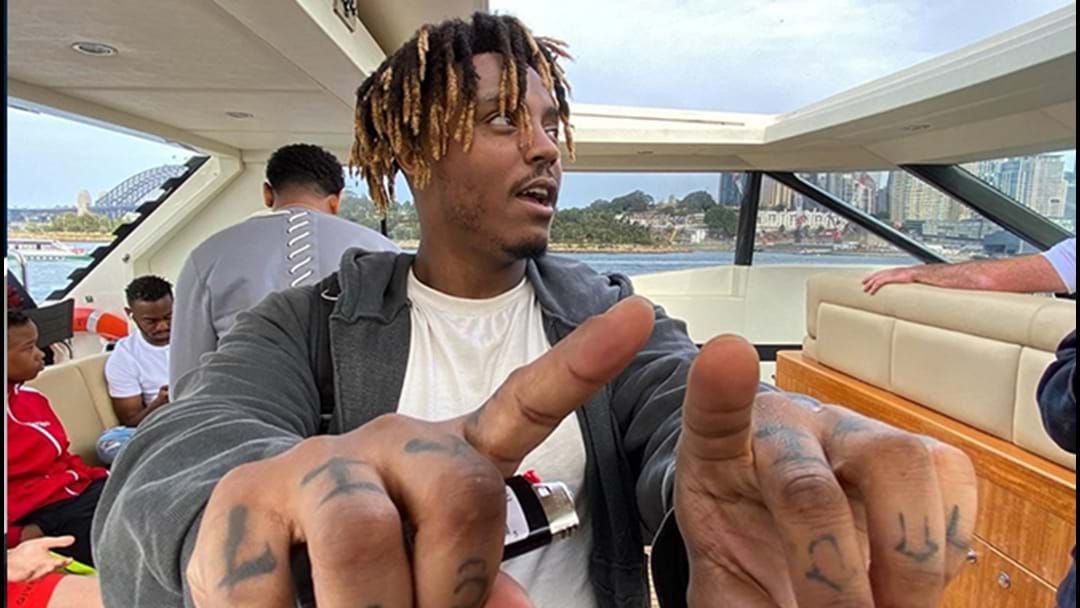 The music world is mourning the death of 21-year-old rapper Juice Wrld over the weekend. New details have now surfaced suggesting that his death could be linked to an overdose.

News outlets are reporting that Juice's plane was searched on arrival after touching down at the airport in Chicago.

Multiple guns were seized in addition to bags of marijuana and apparently the rapper was trying to conceal some pills and did so by swallowing them before authorities arrived.

He was then seen bleeding from the mouth after a suspected seizure. He was pronounced dead just after 3am local time.

No cause of death has been determined, but an autopsy is scheduled for this week, according to the Cook County Medical Examiner’s Office.