Sunraysia NewsNew Change Rooms on the way for Kenny Park

New Change Rooms on the way for Kenny Park 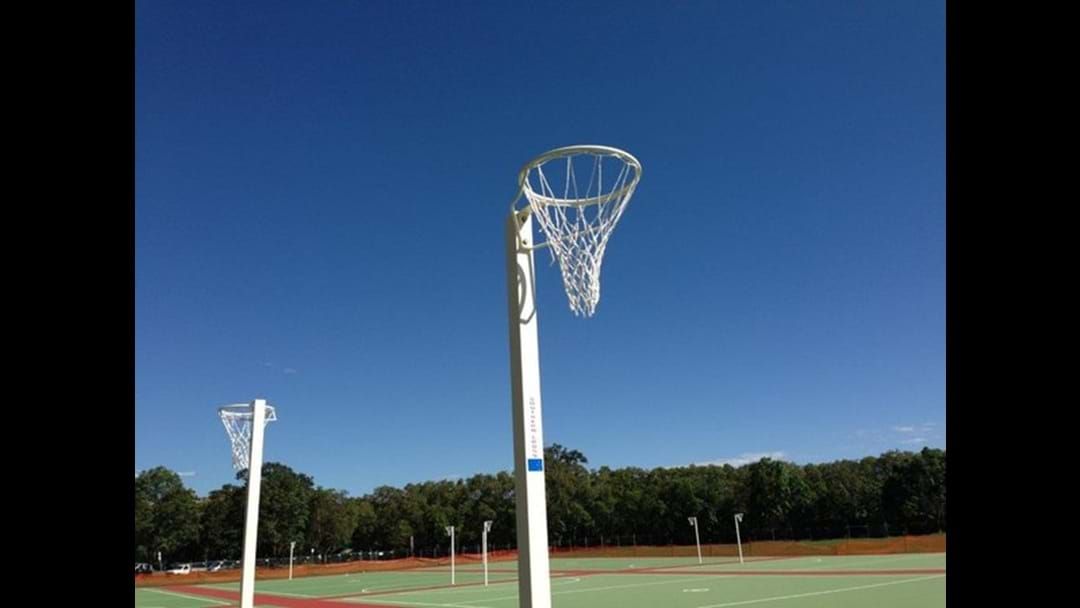 The State Government has injected $500,000 into the projects, after the change rooms were destroyed in the November 2016 storms.

The funds come as a part of the 2018-2019 Female Friendly Facilities Fund.

The AFL has also thrown their support behind the project, contributing $75,000.

Locals can view the plans for the new change rooms at Council's website, or by clicking the link below.