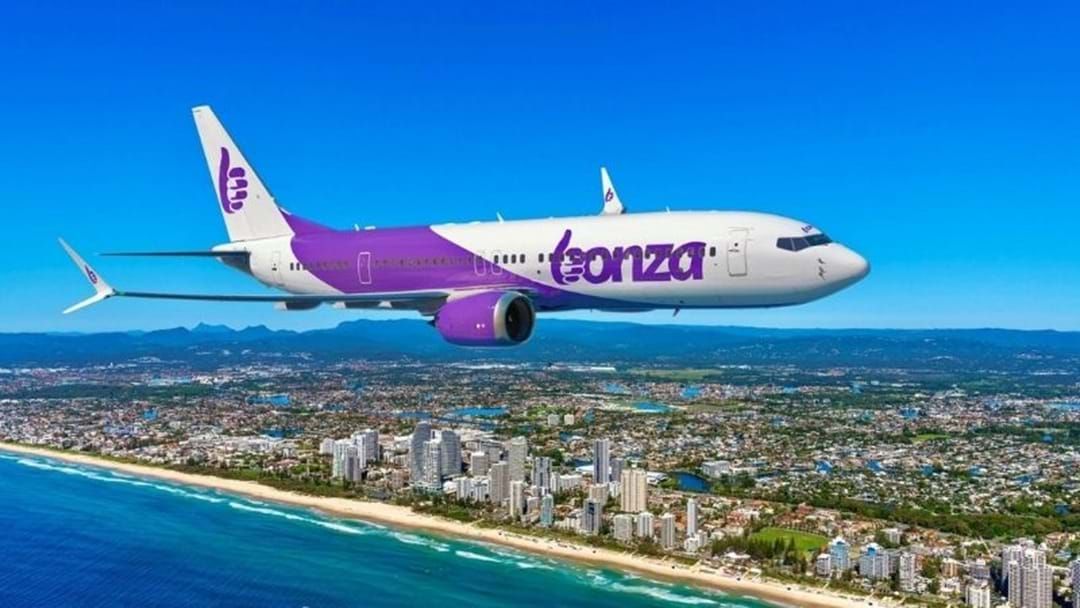 Bonza is a budget airline which will focus primarily on providing flights from smaller routes to regional locations rarely reached by bigger airlines such as Qantas and Virgin.

The budget airline will be based out of both Melbourne and the Sunshine Coast and is set to start flights from October of this year.

According to Bonza CEO Tim Jordan, the airline will be providing domestic travellers with “ultra-low fares”.

"Since announcing Bonza to the world late last year, we've always said we wouldn't just fly between Australia's three largest cities and instead give people in the regions more choice. Today we deliver on that promise, with the largest launch announcement in Australian aviation history," he said.

"From our two bases on the Sunshine Coast and Melbourne, we will give Aussies more options at ultra-low fares to explore their own backyard."

According to Mr Jordan, the purpose of the new budget airline is to eliminate long car trips to regional locations by providing cheap flight options to the same locations.

"With destinations ranging from Albury to the Whitsundays, travellers will now be able to fly, instead of impossibly long road trips as well as fly direct without a stopover in a major city," he said.

"Aussies can look forward to enjoying more time at their destination and spending less of their hard earned cash getting there in the first place."