With a Double Destination Service 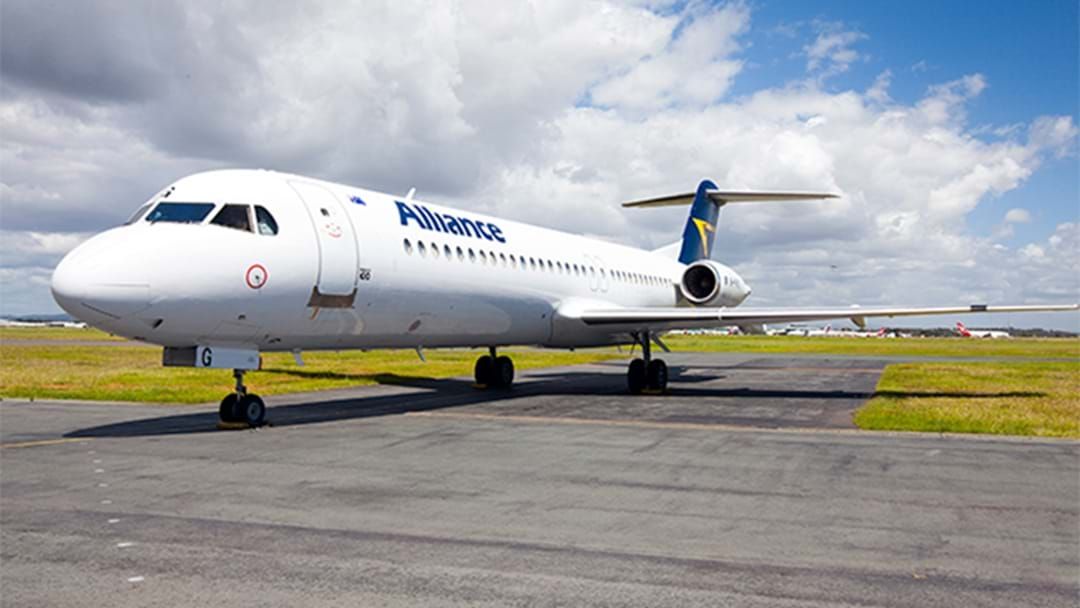 Alliance Airlines has today announced it will commence 2 weekly scheduled services between Canberra and Maroochydore and onwards to Cairns from 23 October 2020.

The new double destination service is the first time Alliance Airlines has offered regular passenger services to Canberra and are one of Australia’s top regional air operators headquartered in Brisbane.

Canberra Airport’s CEO, Stephen Byron said “We are so please to be partnering with Alliance Airlines who will offer great value fares, stimulate jobs and grow the air travel market which is a win-win for us all.”

For the first time ever, residents of Canberra and (once border restrictions ease further) the surrounding region will be able to travel twice weekly non-stop to Queensland’s beautiful Sunshine Coast.

Furthermore, all Canberra-Sunshine Coast services will continue onwards to Cairns, offering same-aircraft, same flight number services between Canberra and Cairns. The extension to Cairns is another first for Canberra, with Alliance Airlines offering the quickest and most direct route to Tropical North Queensland and the Great Barrier Reef.

Alliance Airlines CEO Mr Lee Schofield said, “thanks to the fantastic support from Canberra Airport, as well as from Sunshine Coast Airport and the Queensland Government, we are thrilled to be able announce this brand-new route to and from Canberra”.

For more information on how the Canberra Airport is working to keep passengers safe during and beyond COVID-19 go to: https://www.canberraairport.com.au/