Never Have I Ever: Sober Parents Edition

Never Have I Ever: Sober Parents Edition 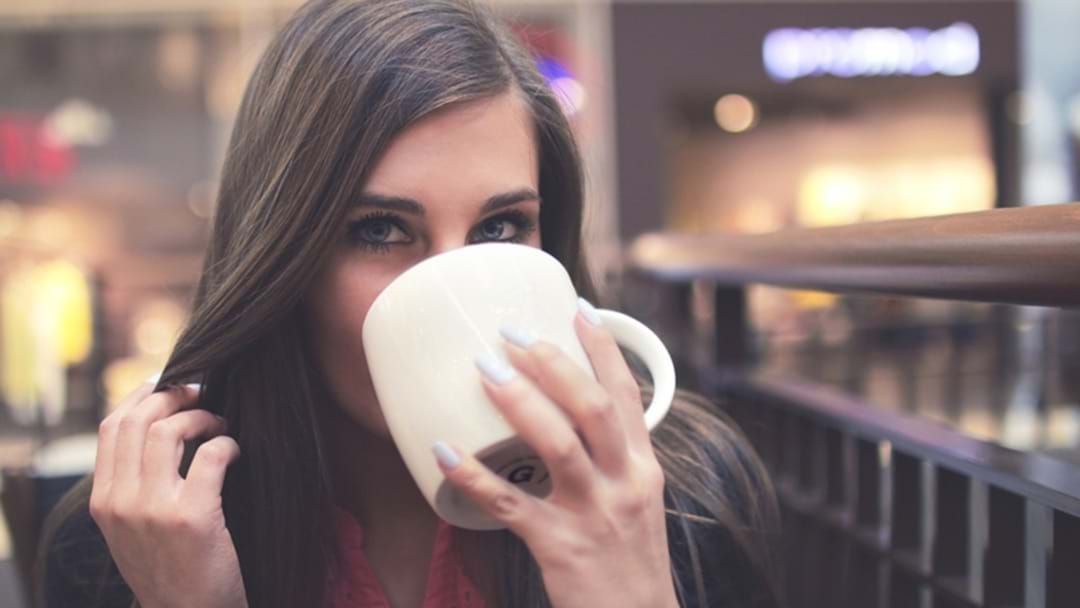 I’ve never played Never Have I Ever sober before. And I’ve definitely never played it with a cup of Raspberry Leaf Tea in my soft little hands. BUT when your priority is no longer getting paraplegic drunk and instead is preparing your uterus- the game must be altered! If you’ve never played the game before then you probably haven’t drained enough goon sacks in your time. The original drinking version is basically designed to be a fun way to suss out who out of your friends is into being called Daddy while getting their big toe sucked and who would rather just do sexy time the way that the Sex Ed books told them to.

It’s easy, it’s fun and most importantly it’s nosy. Plus if you’re a kinky son-of-a-gun there’s a good chance that someone will have to deadlift you off the ground and take you to get your stomach pumped before the game is done. How do you play? Simple. “Never have I ever eaten food off somebody’s bottom hole”- all the kinky butt-stuff people drink while everyone else judges and keeps their drinks firmly in their hands. It’s THAT easy. The Parents Edition is of course SLIGHTLY altered. Less butt-stuff and more “Never have I ever ignored my child while I scrolled through Instagram”. (You could imagine how dangerous this game could get if parents played this game with wine over a cuppa tea).

I’m a (semi) responsible parent. Plus I’m also pregnant. DOUBLE PLUS It was also 11am when we played this. So there was zero drinking involved of anything that wasn’t a hot cuppa tea. I even offered Lauren the judgement-free opportunity to pour herself a wine like she’s one of the Housewives Of Canberra, but she declined because school pick-up frowns upon intoxicated parents (fair). If you don’t know who Lauren Dubious is it’s probably because you only know her as @thelaurendubois OR @thudandpop. IF none of those things ring a bell then BLOODY CHECK HER OUT ALREADY.

Originally Thud and Pop (she’s smart and mature enough to give her children identity-hiding nicknames on social media) she is now simply just THE Lauren Dubois (apparently there are many Lauren Duboius’ so one must show the other Lauren Dubois’ who the superior Lauren Dubois is). Either way, it turned out that when you get one (the) Lauren Dubois together with one (not the) Mikaela Burnett and play a drinking game that (sadly) doesn’t involve drinking but DOES involve a lot of questionable parenting skills- sparks fly. So pour yourself a glass of wine, a cuppa tea or a plastic cup of Fruity Lexia and play along with the Shitty Parents Edition of Never Have I Ever.

PS: If you want to find/follow/stalk Lauren (which I’m sure you do) you can check her out on Instagram at @thelaurendubois PLUS make sure to suss out her blog here.