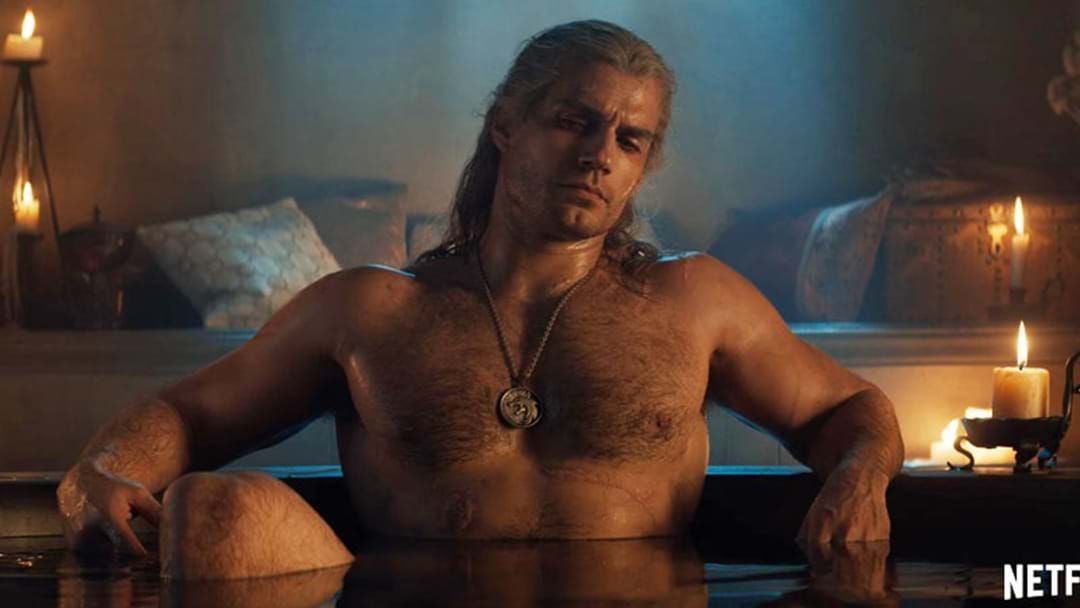 Henry Cavill captured our hearts as Superman in the latest reboots of the superhero films and now he’s about to become everyone’s obsession once again with his new TV show.

Henry is set to star in the highly anticipated live-action Netflix TV adaptation The Witcher, based on Andrzej Sapkowski’s novels and the successful video game series.

He will star as Gerald of Rivia, who is also known as the White Wolf or the Butcher of Blaviken.

The official synopsis for the series, straight from Netflix, reads:

“Geralt of Rivia, a solitary monster hunter, struggles to find his place in a world where people often prove more wicked than beasts.

“But when destiny hurtles him toward a powerful sorceress, and a young princess with a dangerous secret, the three must learn to navigate the increasingly volatile Continent together.”

Everyone is already fanboying/girling over Henry as Geralt, praising the show for the casting as he absolutely nails the voice!

The Witcher will debut on Netflix on December 20.