Netflix's 'True Spirit' to Begin Filming on the Gold Coast

An Australian Story Coming to Streaming 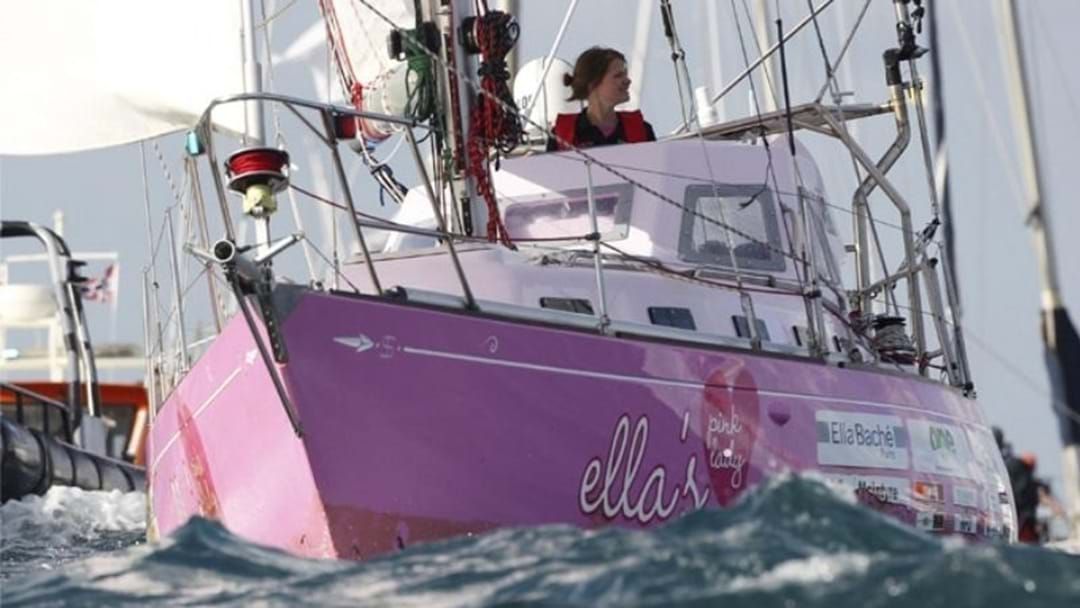 A screen adaptation of Jessica Watson’s record-breaking solo circumnavigation of the globe will begin filming on the Gold Coast soon.

The Netflix production of True Spirit will star Teagan Croft as Watson and recount the then-16-year-old Aussie’s 210-day around-the-world odyssey in 2009.

“It’s quite humbling to have Netflix bring my story to life”, said Watson, who is a consultant for the biopic.

“I hope that the film inspires people around the world to try sailing and to also pursue their own adventures”, she said.

The movie is expected to return more than $24 million to the state economy and create more than 300 jobs for Queensland cast, crew and extras.

Filming will be split between the Village Roadshow Studios in Oxenford and various locations throughout south-east Queensland and Sydney.