Netflix Release The First Teaser Trailer For Their Adaptation Of 'Matilda' 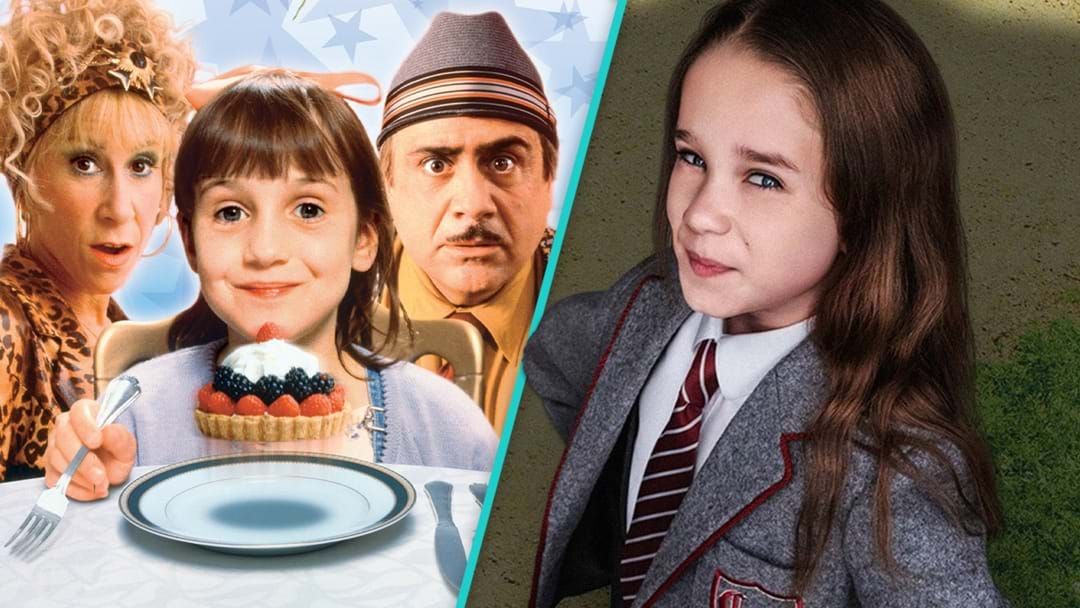 When little Matilda Wormwood said “I'm right and you're wrong, I'm big and you're small, and there's nothing you can do about it,” we felt it!

Netflix have debuted the first teaser trailer for their upcoming rendition of Matilda, which is a film adaptation of Tim Minchin’s musical, based on the book by Roald Dahl.

It’s a bit confusing, but just roll with it!

Find out what Big Brother's Farmer Dave had to say about Reggie Bird:

While Alisha Weir and Lashana Lynch look like they’ll be swell as Matilda and Miss Honey, it’s Emma Thompson’s Miss Trunchbull that really has us excited!

The 63-year-old British icon is completely unrecognisable in the teaser, donning heavy prosthetics, a rather military-looking uniform and a tight bun hairdo.

If we weren’t explicitly told it was her, we never would have guessed it!

Matilda The Musical is Netflix’s first Dahl adaptation since they acquired the Roald Dahl Story Company last year, meaning they now own the rights to The BFG, James and the Giant Peach, Willy Wonka, Fantastic Mr Fox and many other iconic properties.

While the streaming giants are yet to announce which stories they’ll be adapting next, they have said they’re looking into creating ‘a unique universe across animated and live action films and TV, publishing, games, immersive experiences, live theatre, consumer products and more’.

Matilda The Musical will be streaming from December 2nd, 2022.