Entertainment NewsNetflix Just Revealed Lucifer Will Be Renewed For A Sixth Season!

Netflix Just Revealed Lucifer Will Be Renewed For A Sixth Season! 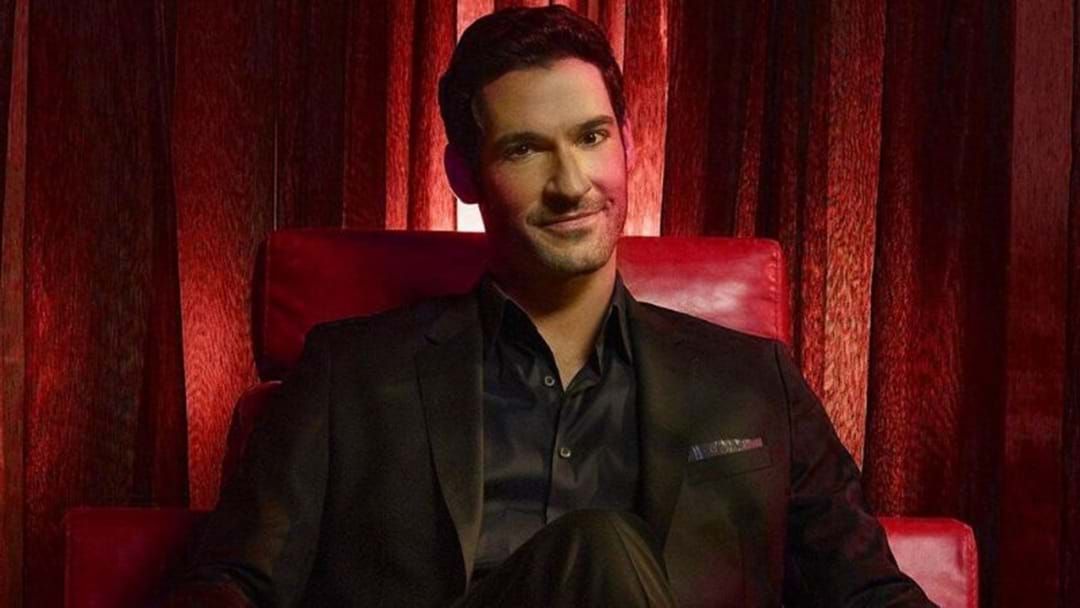 Lucifer fans, we have AH-MAZING news for you!

Following the reveal we've all been waiting for (the release date for season five of Lucifer), we have just received word from Netflix that our favourite devil has been renewed for yet another season.

That's right! Season six is upon us and we can barely contain our joy.

Even though season six is set to be the final season, we are just happy to be getting the finale we all deserve.

Honestly, this comes as somewhat of a surprise given Lucifer was originally dropped by FOX all the way back in 2018, season three.

Netflix dropped the awesome news over night through this creepy, yet very enticing video...

But before we can get to season six, we still have season five dropping August 21 on Netflix, but the catch is, we only get the first half of the season.

Netflix will be giving us Lucifer in two parts, the first eight episodes on August 21, a little break in between, then another eight episodes.

We will also be treated to a musical episode towards the end of season five, so unfortunately that means you'll have to wait until episode ten.

So, in preparation, I suggest you jump back onto your Netflix account and smash through all four seasons before the latest drops in August!

Until then, jump onto the Lucifer Twitter page to check out a complete 66.6 second long, extremely devilish video, to celebrate the upcoming release of season five! Also, you're welcome in advance.