Based on her memoir. 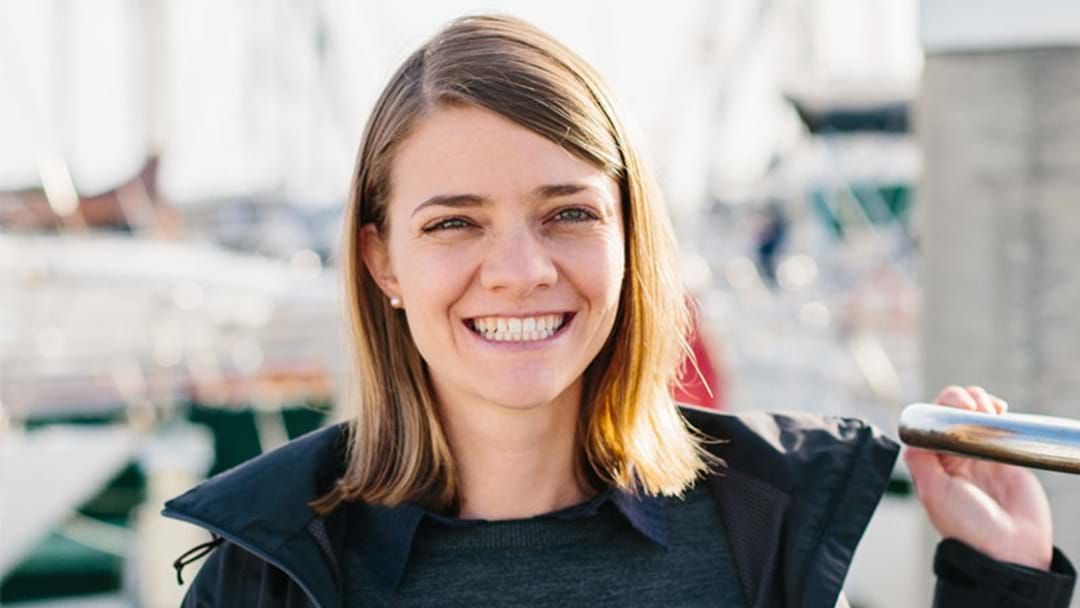 A film about Jessica Watson’s historic sail around the world is coming to Netflix!

The streaming platform has green-litit the development of a feature film based on the sailor's best-selling memoir, True Spirit.

In 2009, Jessica Watson became a household name when she became the youngest person to sail solo, non-stop and unassisted around the world. She was just 16 years old.

Her incredible services to the sailing community saw her awarded Young Australian of the Year in 2011 and receive an Order of Australian Medal.

“It’s quite humbling to have Netflix bring my story to life,” Jessica said in a statement.

“I hope that the film inspires people around the world to try sailing and to also pursue their own adventures. I’m thrilled that it will be directed by Sarah and supported by such a strong production team.”

The film will be directed by Sarah Spillane (Around the Block, This Life) who says:

“What drew me to Jessica’s story is her relentless fight and determination to defy the odds and accomplish her dream in a world that is largely dominated by men, making her a source of inspiration for so many people, especially young women, across the globe.”

We cannot wait to see this one!