Entertainment NewsNeighbours Is Getting A Spin-Off Series

Neighbours Is Getting A Spin-Off Series 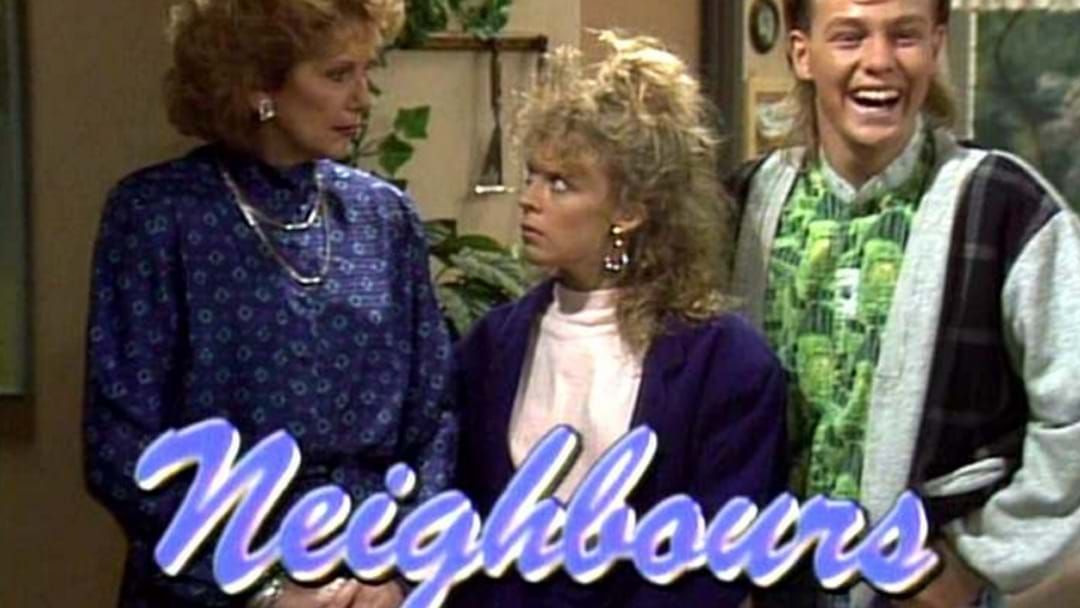 Tbh, it's un-Australian to not like Neighbours… it has been such a big part of all of our lives.

It’s hard to forget that the soap launched massive careers for some of our favourite stars, including Margot Robbie, Russell Crowe and Kylie Minogue.

We all grew up with all of the characters and in case you weren’t aware, the show is actually extremely popular with Brits!

So popular that it has been on their screens since the mid-1980s and now they are getting their very own Neighbours spin-off!

The show will be aired on Britain's Channel 5 and is set to be called Neighbours: Erinsborough High.

It is believed that the show will be a five-episode series that will stream on My5m which is Channel 5's on-demand service.

According to news.com.au, the spin-off will take viewers through life at Erinsborough High during exam period and of course, because it is neighbours, a Year 12 students goes missing.

The series will introduce new characters as well as some of our all-time faves.

This has been 35-years in the making so naturally, fans are stoked over the news!