Canberra NewsNed Wants To Know Who Is The REAL Best Friend

Ned Wants To Know Who Is The REAL Best Friend

We Think You May Know Already 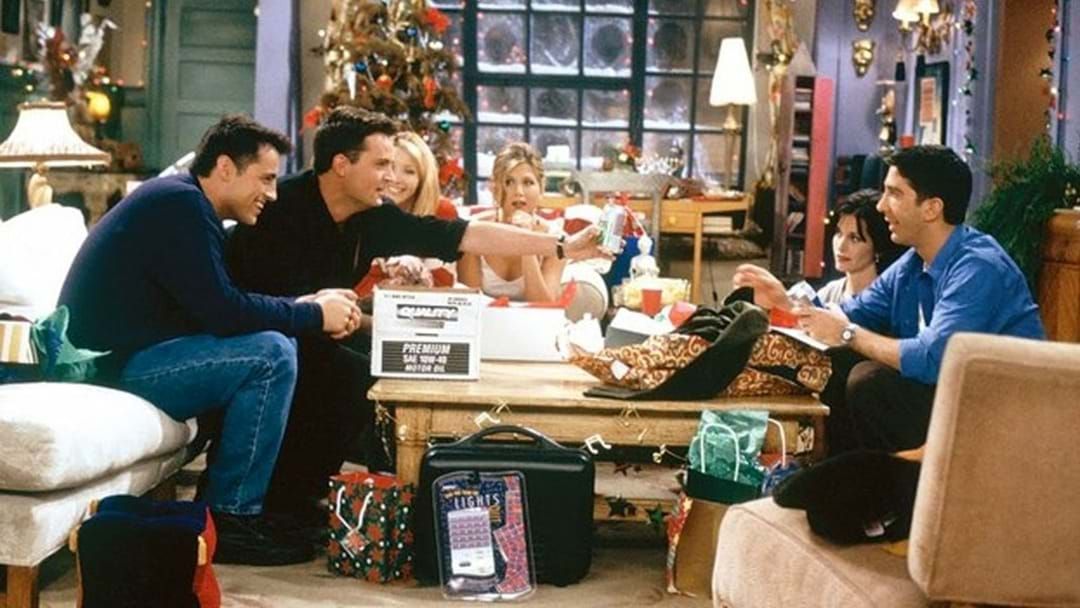 With the FRIENDS Reunion hitting our screens and everyone reminiscing about the hilarious, lovable, relatable group of six friends from the 90s, I thought what a better time to sow some discord and rank the six main members of the cast (sorry Gunther, Janice and Marcel stans) from my least to most favourite.

Once again, I will emphasize that these are my personal favourites and are no way any kind of official rating. I also absolutely love all six of the FRIENDS and think they are all unique and great in their own way but when push comes to shove, here’s where they land for me:

Let’s start off with what I feel like an obvious 6th place pick, Ross Geller. Don’t get me wrong, Ross has hilarious, heartfelt moments (Like the fake tan episode, his dance with sister Monica, literally owning a monkey for a while and of course Unagi) but at the end of the day, he was always a bit of a wet blanket and a know-it-all to the group. No hate to Ross but chill about dinosaurs, dude.

The other half of one of the most talked about will-they-won’t-be, on and off again relationships in TV history. Rachel was great when with Monica, but I often found that when with Ross, would add to his annoying traits and displaying some of her own. And at the end of the day, THEY WERE ON A BREAK!!! (ask Jennifer Aniston, herself, if you don’t believe me.)

Phoebe’s place is confusing to me as well. I know to a lot of people; she is the best character, but I never really connected with Phoebe. I loved her songs and her frantic screaming and if I combined Phoebe and Ursula into the same character, their collective unit would be higher but without the Buffay Twins together, she sits at number 4.

Monica was also the wet blanket of the group except she does it right. I love obsessive cooking and cleaning Monica, I love flashback Monica, I love Frizzy Barbados Monica. I love every kind of Monica. Also, not to mention she a part of the actual best love story of FRIENDS, Chandler and Monica. That being said, I personally would not/could not have turned down 90s Tom Selleck.

Probably the most quoted friend, Chandler has something for everyone. Sometimes he’s painfully awkward sometimes, he’s scathingly sarcastic sometimes, he’s an animal lover as shown by his love for his baby chick. Also, in a weirdly serious note for this list, watching him go from goofy, sarcasm, insecure, immature single dude to goofy, sarcastic, mature father and husband gave/gives me hope that everything will be alright.

The best FRIEND, plain and simple. I don’t have to and won’t explain myself; he just is, in every way.