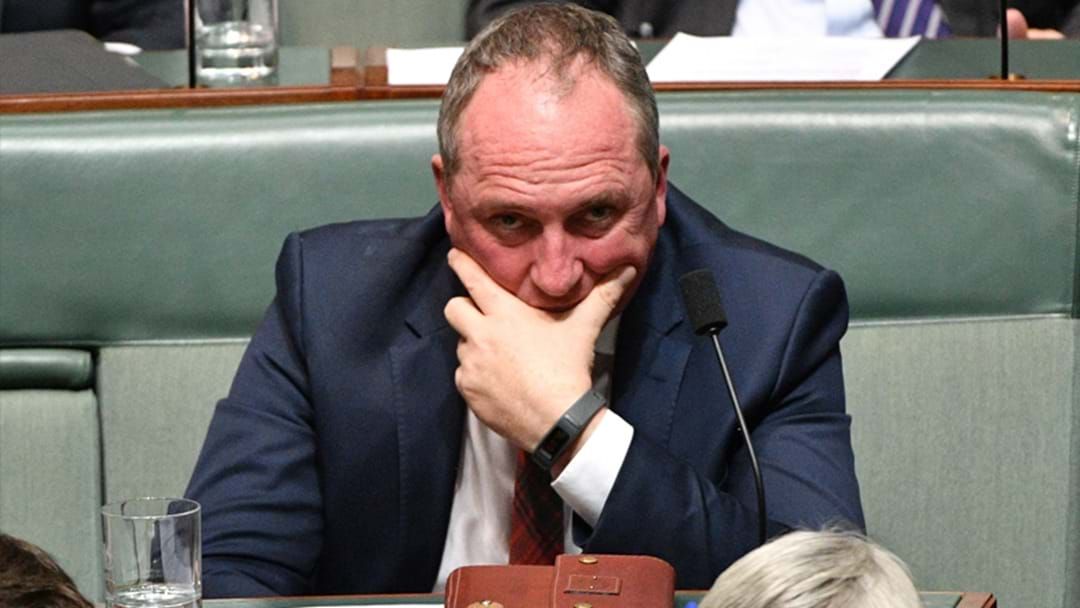 The Deputy Nationals Leader has hosed down talk the party will make a deal with the Coalition backing a 2050 net-zero emissions target.

Senator Bridgett McKenzie hinted that the party is open to a compromise, under strict conditions with leader Barnaby Joyce to meet zero emissions target in 2050.

But David Littleproud has told the ABC nothing is formal yet.

“No we haven’t been formally asked to support the Liberal party and any commitment they made, and I don’t think their party room has either. All the National party has said that we have continued to make sure that farmers should be awarded financially for the stewardship of their land.”

A number of National MP’s have warned against meeting the net zero emissions target, with Joyce saying he will make negotiations on behalf of the party room, and not himself.