National Frisbee Phenomenon Happening In Townsville, No Doggos Allowed Though

Just for the hoomans 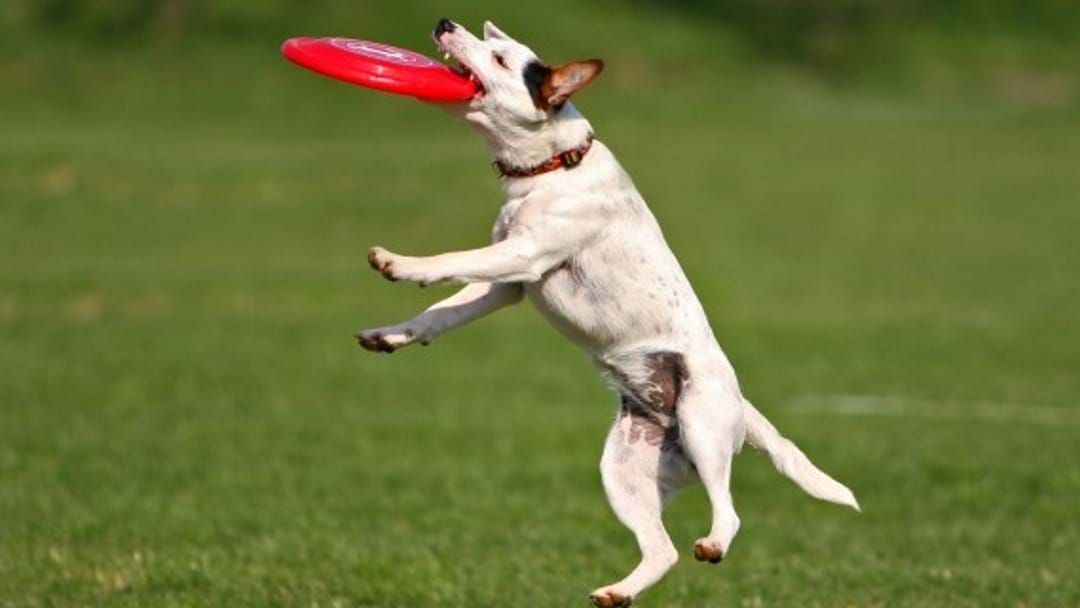 Usually when you're playing with a frisbee there's a four-legged participant around, but not this weekend!

There's going to be hundreds of frisbee players getting among the Australian Ultimate Championships in Townsville over the next few days.

Townsville Sports Reserve and Queens Park will be the HQ for 430 frisbee enthusiasts to jump, dive, and compete for their team.

Community and Cultural Development Committee Chair Cr Colleen Doyle said Townsville will be the focal point of the frisbee community.

“We’ll welcome more than 400 players, plus officials and volunteers so it’s great for the economy,” Cr Doyle said.

“There will be teams from Australia and New Zealand so it’s a great way to showcase the city and lure players and officials back for a holiday."

Cr Doyle said Ultimate Championships teams have 20 – 25 players on their roster but only seven are on the field at the same time.

“It is a fast-paced and very skilful sport – players can’t run when they have the frisbee so they have to throw it downfield to their team-mates to score a goal in the end zone,” Cr Doyle said.

“The field is a similar size to a soccer field and it’s a great opportunity to see elite players in a new sport.”

Cr Doyle said the championships will be a different experience for spectators.

“The games at the Ultimate Championships are completely self-refereed, there are game advisors but they don’t have the power to award any penalties,” Cr Doyle said.

“The players make the calls on the field and there’s a real emphasis on personal integrity and playing in the spirit of the game.”

The Championships begun on ANZAC Day with the men’s and women’s finals to be played at the Townsville Sports Reserve on Sunday.

Residents are being invited to get a taste of the sport at a free come and try event on field two at the Townsville Sports Reserve tonight at 6:30pm.