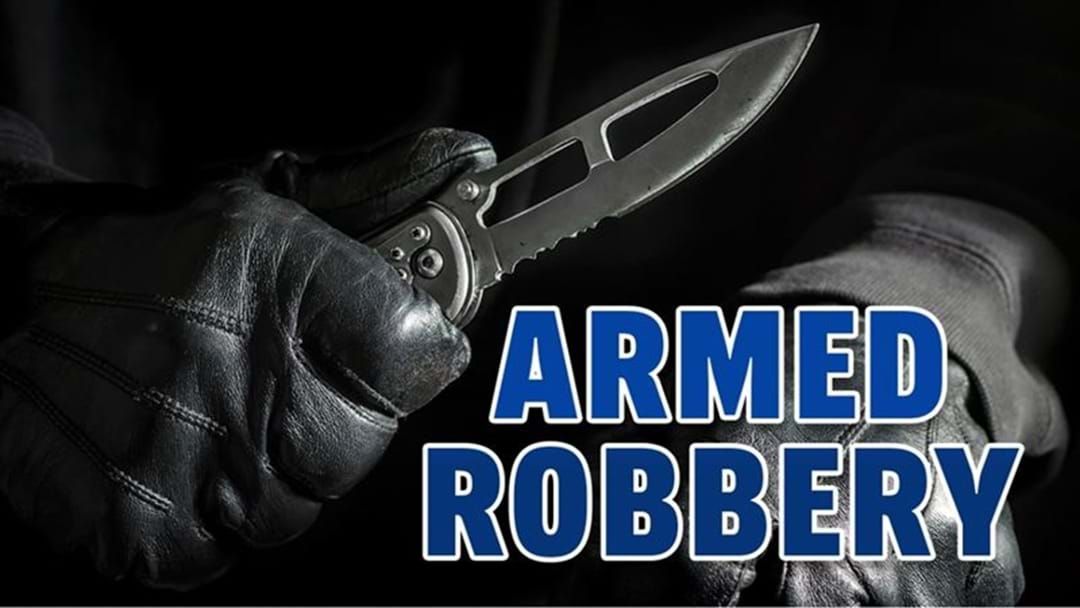 Police are searching for two men, after property was taken from a camper van while a couple and their child slept at Nambucca Heads on Tuesday

About 11.45pm the 33-year-old man, 32-year-old woman and their infant child were asleep in their vehicle at a caravan park.

Due to the warm evening the boot of the vehicle had been left open.

The occupants woke to a noise and realised their phones and wallets were missing.

The man commenced a search of the area and located two males nearby entering the toilet block.

The man challenged them when he saw they had possession of his wife’s wallet.

After a physical altercation the men fled from the area throwing the wallet at the man, who had grabbed a jumper from the men.

They returned a short time later and demanded the item of clothing from the man, threatening him with a knife.

The man returned the jumper and the men fled one on a small BMX bike, the second on foot carrying fishing rods.

Police from the Mid North Coast Police District were called and established a crime scene, seizing several items for forensic examination. The 33-year-old man suffered only minor abrasions as a result of the scuffle.

The first man was described to police as being of Caucasian appearance, with brown hair and missing teeth.

The second man is described to police as being of Aboriginal/Torres Strait Islander appearance with a solid build and dreadlocks.

Police have urged anyone with information about the incident to contact police immediately.