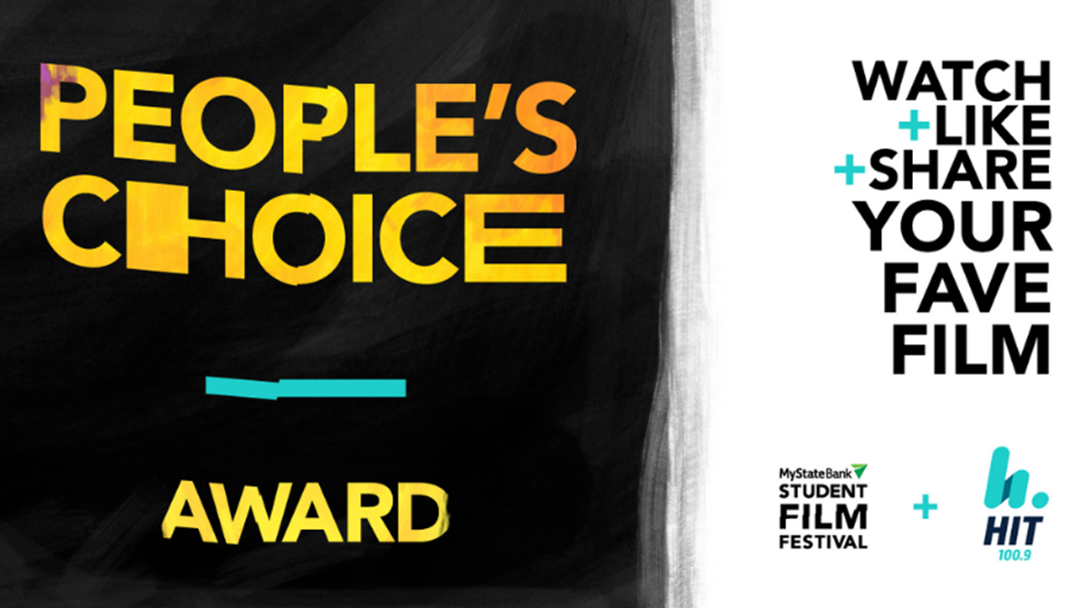 The MyState Student Film Festival was created in 2002 to nurture the creative talent of young Australians and give students the chance to develop their writing and filmmaking skills.

The MyState Student Film Festival is an artistic opportunity and open nationally for young people to showcase their talent and creativity in the visual arts. Over this time, thousands of students have entered their short films in the Festival, which has unearthed some truly amazing talent.

If you’re a primary, high school, college or university student from anywhere in Australia, we’re inviting you to make and enter your original short film in this year’s Festival. You don't have to be an experienced filmmaker to take part—all you need is an idea, your imagination, a few helpful friends, and a bit of good old-fashioned resourcefulness.

Films will be reviewed by our panel of expert judges who will decide the winners of each category. The winners will share in thousands of dollars’ worth of prizes. The award categories are still being finalised and will be announced soon.

Decided by the people, The People’s Choice Award will be presented to the film that receives the highest number of online “votes” from the public.  Votes consist of views, likes and shares, so whether you’re a film maker, actor, teacher, student, friend or family member spread the word!

The winner of the People’s Choice Award will receive $500 thanks to Hit100.9.

You can view all the entries to this year’s MyState Student Film Festival here!