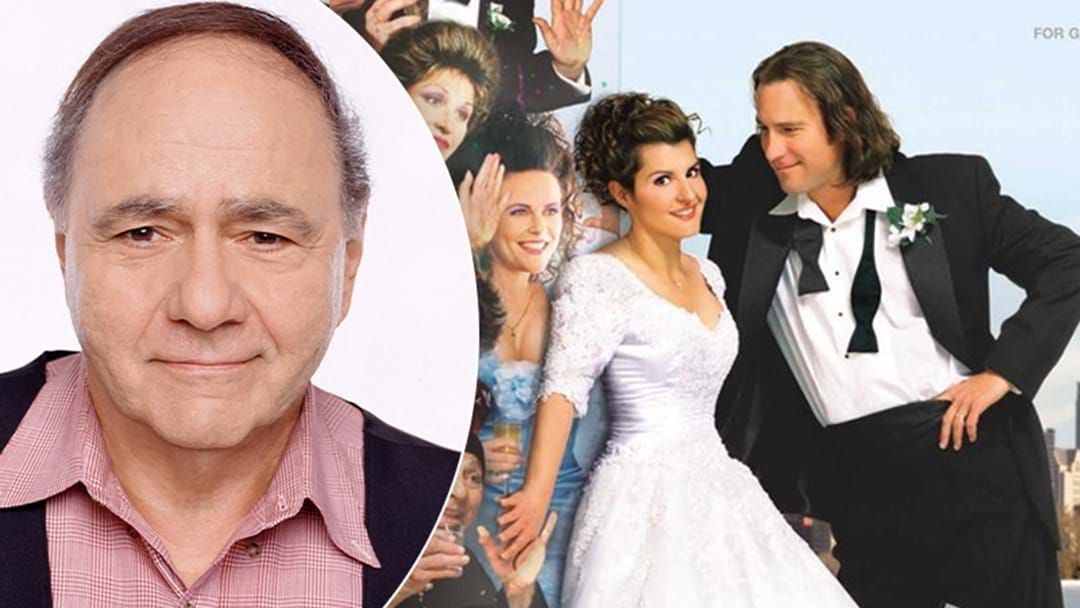 It's been announced that My Big Fat Greek Wedding’s Michael Constantine has sadly passed away at the age of 94.

Constantine, who portrayed Toula’s father Gus in the iconic rom-com, died of natural causes on August 31st after battling an unrevealed illness for several years.

While Constantine was best knowing for playing the father figure in My Big Fat Greek Wedding (and its subsequent sequels and spin-offs), it was his role as the long-suffering high school principal, Seymour Kaufman, on the comedy-drama Room 222 which won him a Primetime Emmy in 1970.