Entertainment NewsMovie Franchises That Should Have Stopped At Two

Movie Franchises That Should Have Stopped At Two

But are we wrong? 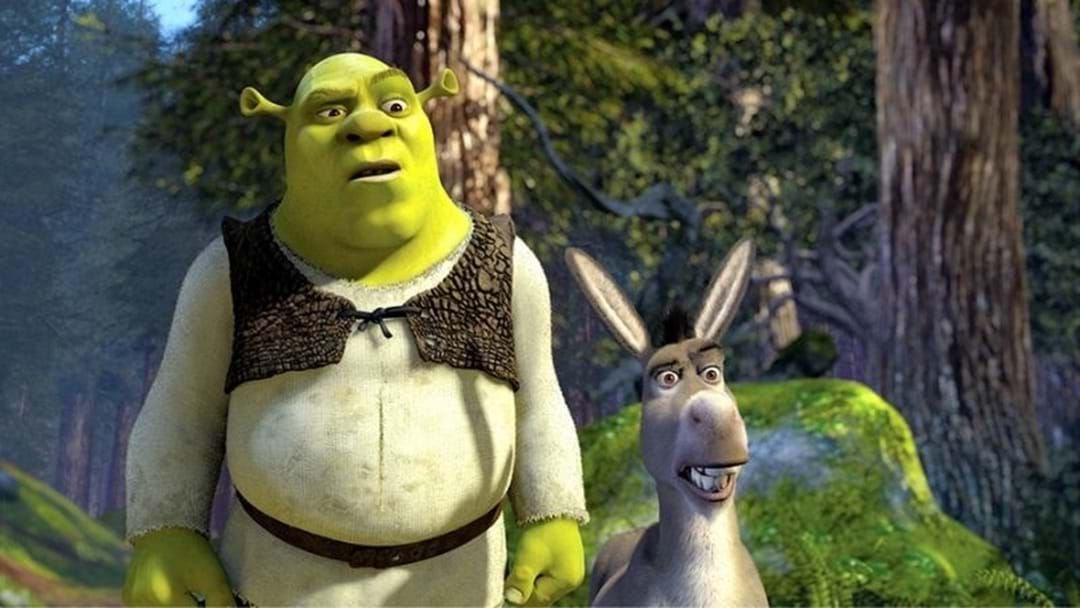 Do you remember heading to the movies with your siblings to watch the third instalment of your favourite movie franchise, only to leave wishing they’d stopped after the second sequel? Unfortunately, unnecessary sequels happen WAY too often in Hollywood and can sometimes leave us with a bad taste in our mouths, ruining years-worth of happy childhood memories.

An interesting Reddit feed popped up from user u/karma_hit_my_dogma, asking other users which movie franchise should have stopped after two and people definitely had some strong opinions on the matter.

While there are plenty of movies I’m sure we’ve missed, we’ve gone ahead and named five films that users were exceptionally passionate about and probably should have just cut their losses after the second.

Before you shred us over our choices, keep in mind, these names were pulled from popular opinion on Reddit!

We all love to look back on Jaws and enjoy the terror instilled by the hilariously low quality mechanical shark which gave us nightmares and a solid fear of swimming back in it's heydays! As classic as this film was, there was really no need for a third and fourth film, I mean, what are the chances a town would have to face multiple over-sized great whites? You'd think a permanent sign would be erected warning the towns people that swimming at this particular beach would result in certain death.

Reddit user captainzigzag: “The best thing about Jaws 2 is that its trailer gave us the famous catch line “just when you thought it was safe to go back in the water…”

Reddit user Lithium-Ryan-Battery: “It's not terrible. It's not great. I'd call it "watchable".”

Reddit user Mametero pretty much sums up what we are all thinking. How on earth does a man lose his his family members not once, not twice, but THREE times? It seems the Taken franchise probably should wrapped after Taken 2.

Reddit user Mametaro "They made 3 of those movies. At some point, you'd have to wonder if he's just a bad parent."

Reddit user jinxykatte: "I have all 3 on blu ray, although that was more of a "it was going cheap and I wanted the set thing" But to show how I feel about each, I have seen Taken 1 so many times I couldn't even guess, I have likely seen Taken 2 only enough to just about count on 1 hand and I have seen Taken 3 exactly once lol.

Maybe it had something to do with Liam Neeson just getting old and not being able to do the stunts, but even that doesn't excuse the movie for sucking. They just went too nuts with the hyper fast cuts, especially in the age of movies like John Wick. People are realising that wide shots of the action is actually a good thing."

Nothing really beats the OG Shrek films! Most of us 90's kids can recite almost all of the lines from Shrek one and were equally as excited to listen to donkey's quick witted shenanigans in Shrek two, but was Shrek 3 really necessary?

Reddit user thebenmix11: “The fourth one was ok. I refuse to accept the existence of the third.”

Reddit user CowOutrageous: “Even TV agrees with you. Just recently while in the hospital I flipped to a channel doing an animation marathon. During their block of Shrek movies they just skipped the third altogether. They played 1, 2, & 4 and then went right to The Incredibles.

It was the right call.”

Reddit user dmrob058: “There’s no better answer really. The first two Mummy films will never get old for me, they captivated me as a young kid and they captivate me just as much now as an adult. They’re both perfection in my eyes. The third film really doesn’t exist to me. It’s actually a good concept but with just about the worst execution imaginable and it can’t be said enough that recasting Rachel Weisz really hurt the film. Her chemistry with Brendan Fraser was so spectacular and Maria Bello didn’t even come remotely close to matching it.”

The Fast and The Furious

I think it's safe to say the Fast and the Furious franchise has pretty much spun out of control. The first few movies were great, I mean, we could even accept the third film of the franchise, but when the movies stopped becoming about racing and became entirely about how many crazy explosions and (quite literally) unbelievable 'car stunts' a huge chunk of their fan base simply moved on.

Reddit user CriticallyNormal: “The Fast and the Furious franchise. I mean three was technically a spin off that was alright and then it got even more silly with 4 and so on. But those first ones were great fun in there time and the first is actually quite a good movie and plot.”

Reddit user brother_of_menelaus: “The second was already too fast, too furious. Thematically, where can you go from there?”

Reddit user BoludoConInternet: “I'm pretty sure one of the upcoming F&F movies will be about Dom and his team saving Earth from an alien invasion by battling them in outer space with exotic flying cars that shoot lasers Star Wars style.”