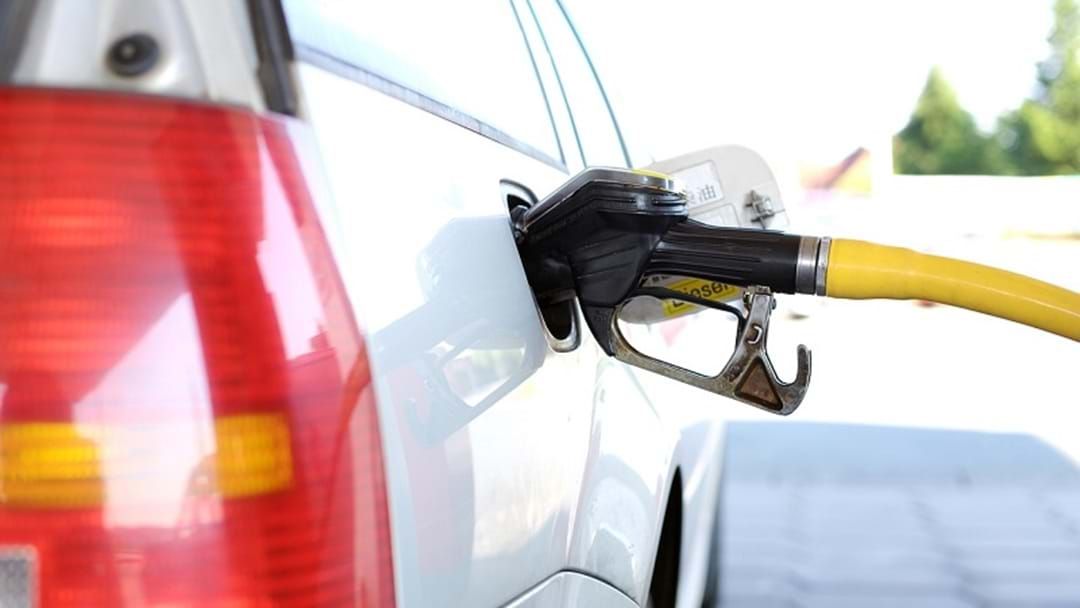 Fuel retailers slugging motorists the most at the bowser have been named and shamed today.

The RACQ releasing the names of the service stations that consistently charged the highest price for unleaded across the South East last month, with Caltex, Coles Express and BP topping the list.

"Time and time again they are the ones charging more," spokesperson Renee Smith said.

She said we should never assume all servos are charging the same, urging drivers to shop around.

"You really do need to take notice as to where you are filling up," she said.

Getting top marks was aggressive discounter Metro, their unleaded prices up to 14 cents a litre less than the most expensive outlets.

Most Gold Coast service stations were selling unleaded for less than 129.9 cents per litre on Wednesday, while a couple had prices up at 165.9.