National NewsMost Australians Consider Themselves "Responsible Drinkers", Most Are In Denial

Most Australians Consider Themselves "Responsible Drinkers", Most Are In Denial 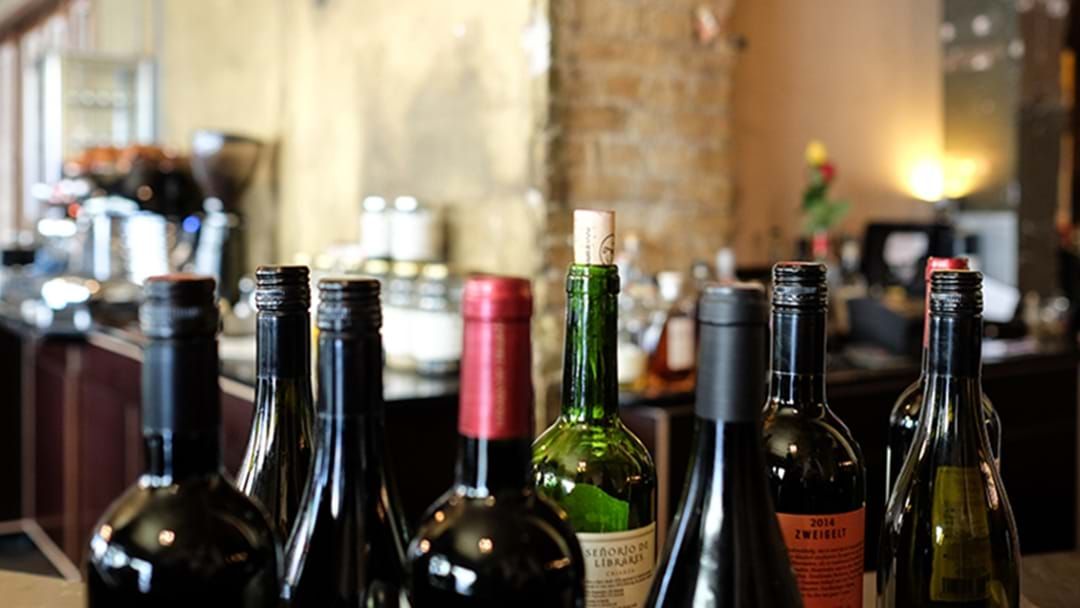 We know Australians like a drink - but new research shows a lot of us aren't drinking responsibly.

The annual poll, released by the Foundation for Alcohol Research and Education on Wednesday, found that almost half of Australian drinkers - about six million people - drink with the intention of getting drunk.

"An overwhelming majority of Australian drinkers, 87 per cent, consider themselves responsible drinkers, yet a high percentage of those drinkers consume alcohol to get drunk," FARE chief executive Michael Thorn said in a statement.

The poll of 1820 found the proportion of Australians who drink alcohol has remained relatively consistent over the past decade, increasing slightly from 81 per cent in 2010 to 82 per cent in 2019.

Of these, 78 per cent consider themselves a responsible drinker.

About two-thirds of those who drink to get drunk at least twice a week or consume 11 or more standard drinks on a typical occasion also believe they're responsible.

"These findings demonstrate that there is no clear, single definition of a 'responsible drinker', something the alcohol industry continues to exploit to its full advantage," the report says.

"The perception that the majority of Australian drinkers drink 'responsibly' diverts attention away from the true extent of alcohol harm by positioning it as an issue that only affects a small minority of 'problem drinkers'."

The poll suggests two-thirds of people believe Australia has a problem with excess drinking or alcohol abuse, and 38 per cent of Australians have been affected by alcohol-related violence.

Some 18 per cent of respondents said they had increased their drinking from 12 months ago.

The FARE-commissioned poll was conducted by YouGov Galaxy.