Morgz On Side Line For Cowboys After Origin Clash With Moose 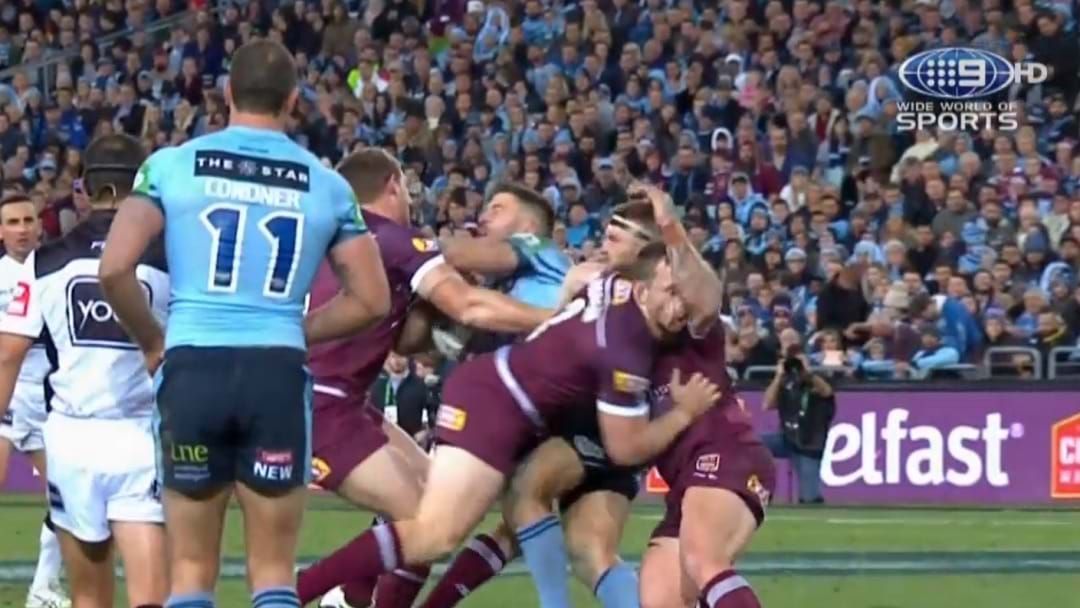 He's the captain of the Cowboys, but Michael Morgan won't be on the field this weekend when his team face the Roosters.

Morgz went down in last night's Origin decider when he collided with fellow Cowboy Josh McGuire.

During the 47th minute, the 27-year-old's face ran straight into McGuire's elbow while making a tackle.

Morgz was immediately taken off field after the second half incident for a Head Injury Assessment, his second within 12 days.

It's been confirmed now that he won't play this Sunday's game, while his fellow players will work hard to get a win over the Roosters who are currently second on the NRL 2019 ladder.

HAVE YOU MET TOWNSVILLE'S VERY OWN NINJA WARRIOR?