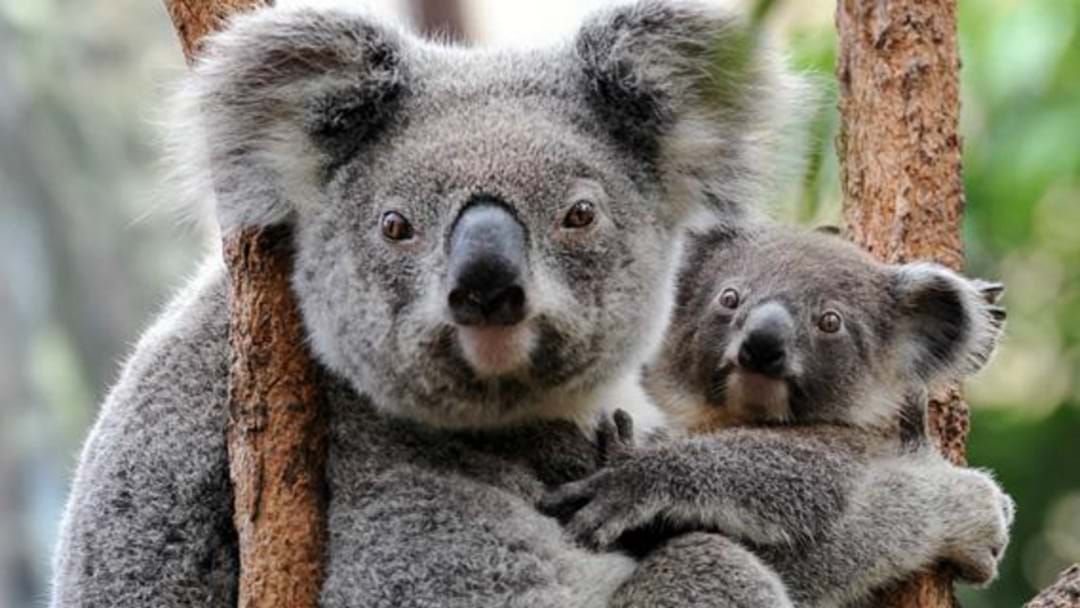 The recent bushfire blaze tore through around 160,000 hectares, aka a third of the island which saw it destroy a large part of the iconic Flinders Chase National Park, around 56 homes and placing threatened animal species at risk of extinction.

Kangaroo Island was home to about 50,000 to 60,000 koalas, and early estimates suggest that number may have been halved as a result of the recent bushfires.

That could have a devastating effect on koalas more broadly, as the Kangaroo Island population is the only group that was chlamydia-free.

As fires continue to burn across the island off the South Australian coast, the Country Fire Service (CFS) crews prepare for worsening conditions tomorrow.

A force of 121 Australian Defence Force personnel has been deployed to Kangaroo Island to help with immediate relief and to ensure locals can access clean drinking water.

Stay up to date with the latest SA CFS emergency warnings here.

Catch up on the latest news below: