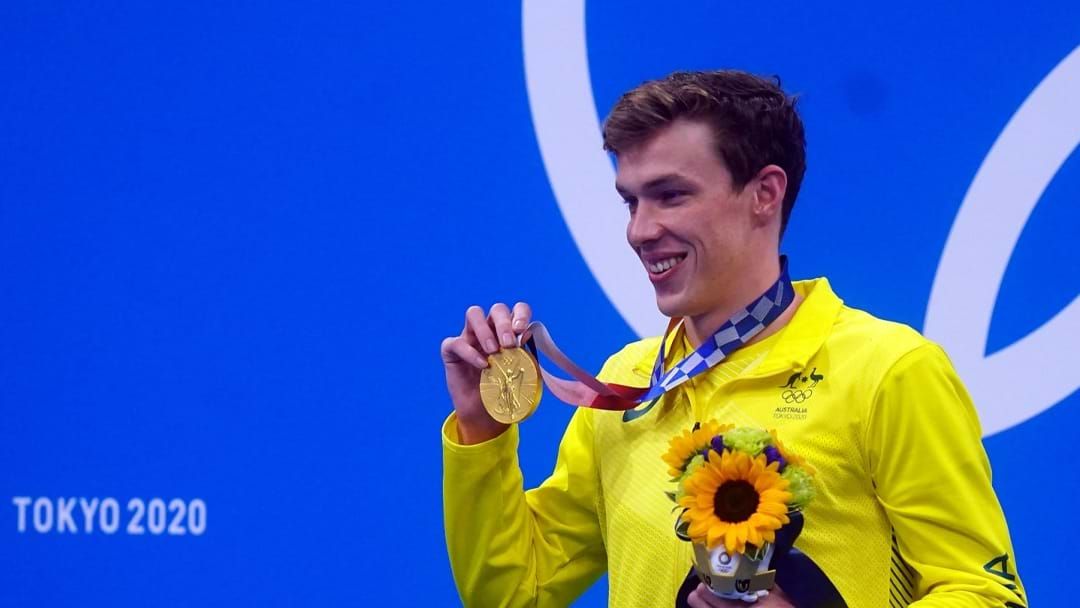 Achieving the feat in style, Stubblety-Cook swam an Olympic record while overtaking Arno Kamminga from the Netherlands.

Finding himself third at the final turn, the youngster reeled in the leader in the final 25m to become Olympic champion.

It marks Australia's fifth Gold from the pool events, boosting the total medal tally to 17 through the first five and a half days.

Chalmers adds the silver medal to his collection, in a swim to be super proud of considering it was a personal best - even faster than when he claimed gold.

On Thursday evening, the penultimate finals will occur with several Aussies in action.

Teaming up with the relay squad, Chalmers won Gold on day five alongside Alexander Graham, Zac Incerti and Thomas Neill.

Note: These Advertisers are not related to the 2021 Tokyo Games and are the sponsors of this website/show only.