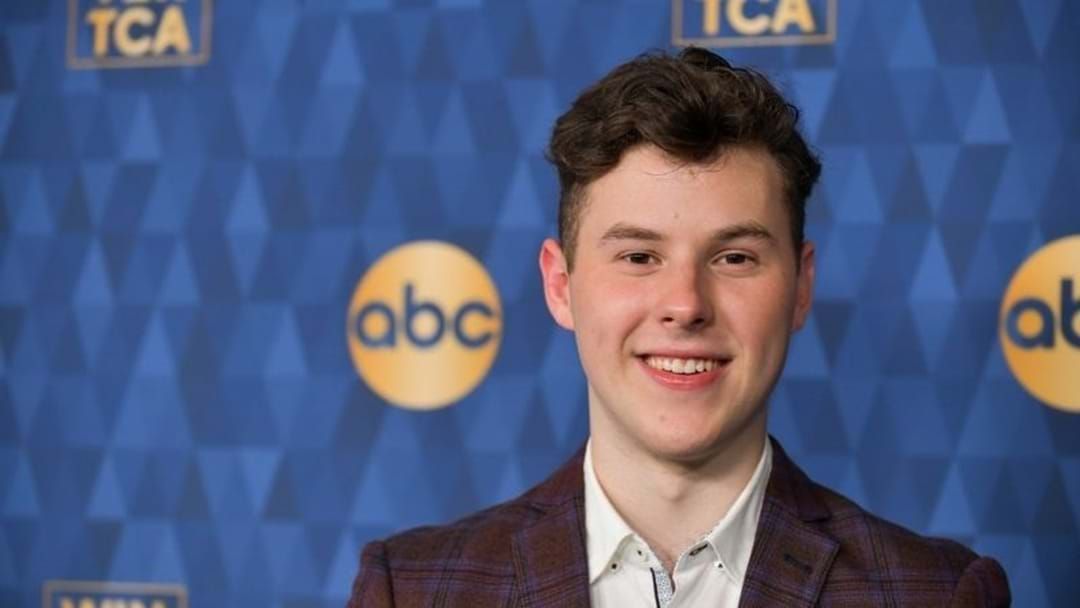 Modern Family's Luke Dunphy is no longer the troublemaking kid we remember, in fact, you may not recognise him at all these days!

Nolan recently stripped down to a pair of jeans for a photoshoot with PEOPLE, to show off his jacked rig and to share his COVID fitness secrets.

Apparently, while revelling in his time off, Gould realised (like most of us) he was over indulging and decided to make a change not only in his appearance, but his goals too.

Gould told PEOPLE "I spent six months basically on vacation... But I feel like now it's time to kind of make a decision on where I want to go with my career, and one of the ways you can do that is by changing my look and my mindset."

So, that's when Gould jumped on the end of a couple of dumbbells and started on his healthy new journey to gym and diet life.

Gould explained to PEOPLE that his workouts aren't too crazy but do consist of "...an hour of strength training every day, and then 30 minutes of cardio and core throughout the day."

The only downside to Gould's ambitious fitness journey is the dieting, which we completely understand given most of us survived on Ubereats for a large portion of the pandemic.

Gould now cooks up pretty basic meals consisting of lean proteins and veggies, while pretty much completely banishing sugar and alcohol from his diet.

Does wine count? Asking for a friend.

Not only has Gould begun eating and living like his body's a temple, he also told PEOPLE that he's picked up a new hobby - Parkour.

During a chat with TV insider last year, Gould explained that after Modern Family wrapped, he struggled to become accustomed to his life without his TV family.

“It has definitely been an adjustment to move from something that was basically my entire life for 11 years. One day you’re there with your family and friends. The next day they’re tearing down the set.”

Anyways, we hope that Nolan enjoys his future Parkour endeavours, enjoys his new found muscles and manages to stay on track to his health and fitness goals!