newsMMA fighter Jamie Mullarkey from Holgate signs with the UFC!

MMA fighter Jamie Mullarkey from Holgate signs with the UFC!

"It's just another fight" 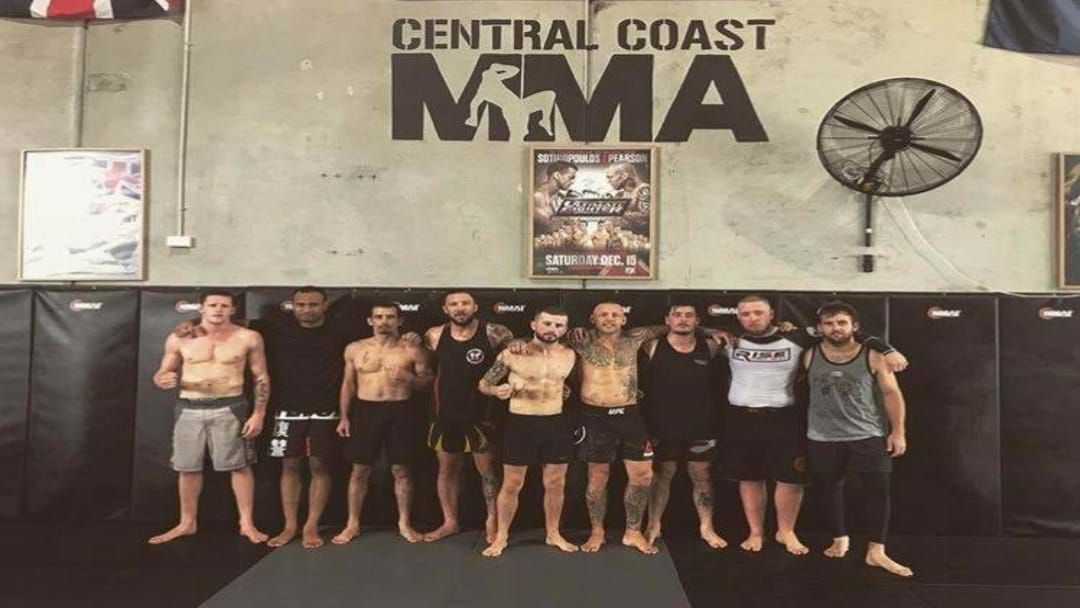 An MMA FIGHTER from HOLGATE has made it to the world stage.. the UFC!

The Australian Lightweight champion has been a professional MMA fighter for seven years and has worked extremely hard to achieve his dream.

The 25 year old will go up against Kiwi opponent Brad Ridell at Marvel Satdium in Melbourne in three weeks after calling him out on Instagram.

Mullarkey has trained with Magnus Martial Arts at Erina for 10 years under trainer Noah Magnus and now trains out of Central Coast MMA gym at West Gosford with former UFC fighter, Ross Pearson.

The former Erina High student is on an impressive four-fight winning streak, all by knock-out, and out of his 15 professional fights, only 1 has gone to the judges' decision.

Mullarkey is stoked, but is also staying humble;

“This was always the goal, always the dream … but I've been mentally prepared for this and waiting for this opportunity for a long tine.. It's just another fight,” he says.

The Central Coast local will be taking his “MULLARKEY ARMY” down to Melbourne to support him in the fight.

Brad Ridell is a highly decorated kickboxer with over 80 kickboxing fights under his belt but has only 7 MMA fights notched up, so Mullarkey having 13 wins and 2 losses makes him more experienced heading into the Octogon.

Jamie was the junior world champion in Pankration in Greece in 2012, with his training partners describing him as Australia’s next big thing!

Don’t let his humble personality fool you .. in the cage he’s a different man.

Mullarkey talks about his opponent below.