Mitcham Council Has Reversed Decision To Not Host Christmas Carols

After 'torrent' of backlash. 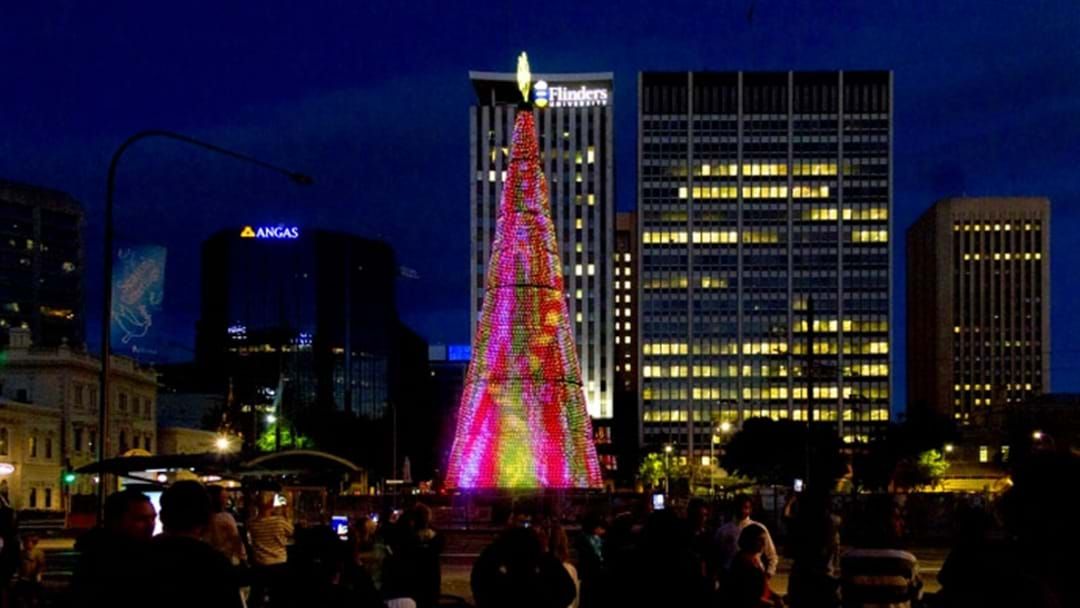 A special meeting was held last night where it was unanimously voted that the council should host the carols this year, although, the discussion of a ‘community carols’ option could be in the cards for the future.

The special meeting came as a response to a ‘torrent’ of backlash from the community after the council last week voted that they would cancel their annual $45K event and instead encourage churches to host their own carols, as the big community event had become too ‘commercial’.

"Don't allow the push for political correctness from some in this chamber who use diversity to take away from the real things that this community wants and what we should be doing as a council — and that is serving the community," Councillor Adriana Christopoulous said.

Councillor Andrew Tilley, who was not present during the initial vote as he was in hospital recovering from a triple heart bypass, said “I felt like it was Mitcham Council that needed the heart transplant not me… If anything, the community needs more of these things. Embodied in Christmas for all of us is a sense of goodwill."

When the initial cancellation was announced, Bec and Cosi grilled Councillor Karen Hockley over the decision: