Music NewsMissy Elliott Has Announced Her First Album In 14 Years!

Missy Elliott Has Announced Her First Album In 14 Years! 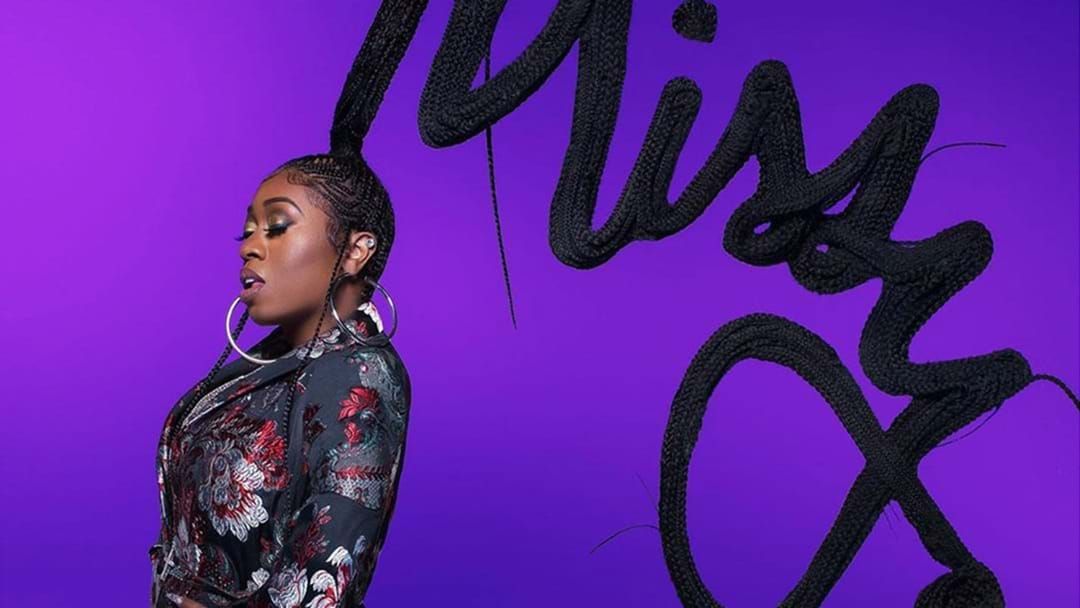 Friday is usually the day when new singles, albums and music news drops, but nothing prepared us for this one.

Get ready to fall to the floor because we have some NEWS!

This morning, rap queen Missy Elliott announced that she will be dropping a collection of new songs in an upcoming album titled Iconology.

“At midnight tonight I’m dropping a collection of new songs!” she revealed on social media.

“Let’s #ThrowItBack to a time when music just felt good and made us want to dance! Sincerely, Dr. Melissa “Missy” Elliott #ICONOLOGY.”

The iconic rapper can technically use the title Dr. as she was awarded an honorary doctorate from Berklee College earlier this year. This is just her latest accolade, with Missy also becoming the first female rapper to be inducted into the Songwriters Hall of Fame.

The reason why this is such a big deal is because Iconology will mark Missy’s first album in 14 years!

Naturally, everyone is FREAKING OUT:

Fans also have their fingers crossed that this teaser song Missy posted back in December will be featured on the album...

Keep your ears and eyes out for Missy’s new album dropping today!