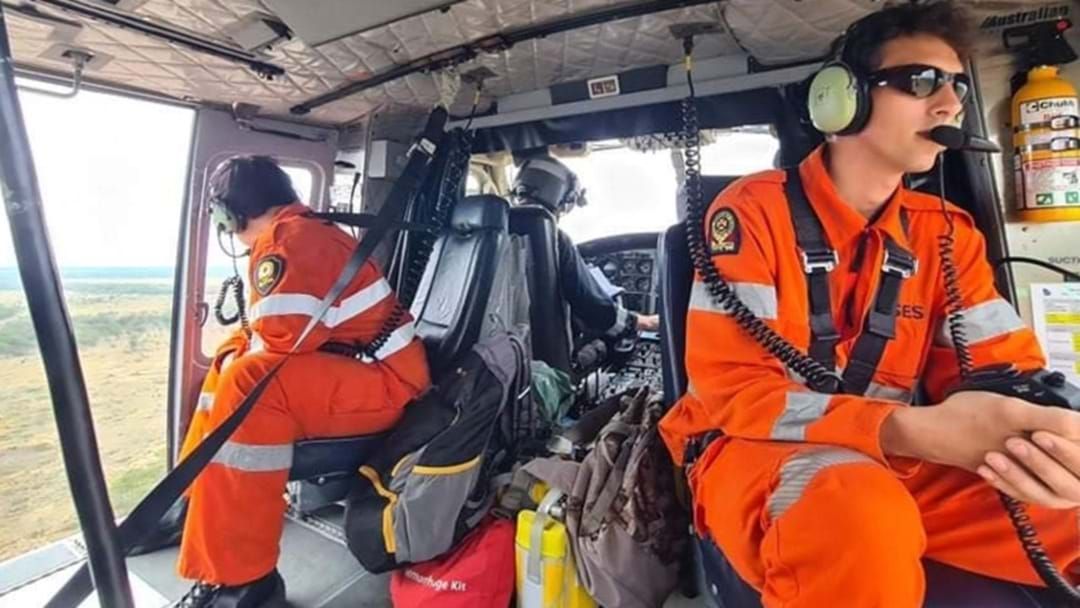 The body of the man who fell overboard on Kinchant Dam, west of Mackay, has been recovered by authorities.

The 63-year-old from Cairns fell out of his boat on Tuesday about 11.15am, while his wife watched helpless from the side of the banks.

Police, Queensland Fire and Emergency Services, paramedics and an RACQ CQ Rescue team were all called to the scene, while members of the public joined the search as his wife was comforted on the shores of the popular dam.

With little success, specialised police divers from Brisbane were later flown that afternoon to the Mackay dam in search of the missing body.

“We have passing showers coming through which actually impede some of the visibility in the water for the police divers and also impedes the use of an air asset because the air asset can’t actually see into the water,” Inspector Ian Haughton said on Wednesday.

According to a police spokesperson there were no suspicious circumstances surrounding the Bentley Park man’s death, who had been holidaying with his wife at the popular dam.

A report is being prepared for the coroner.