newsMissing 68-year-old Woman Has Been Found Alive and Well

Missing 68-year-old Woman Has Been Found Alive and Well 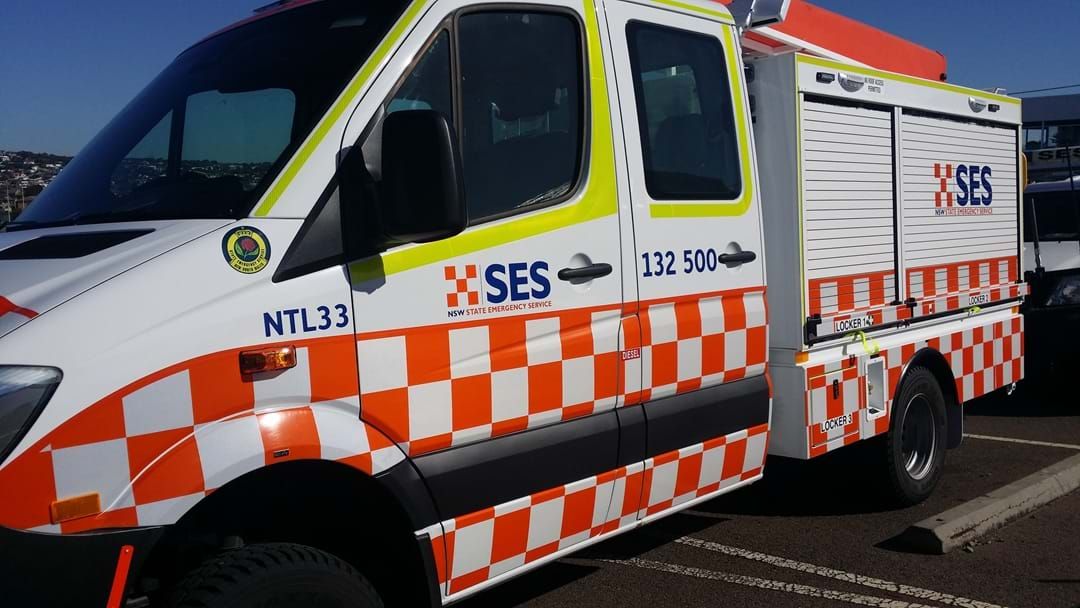 After missing for more than three days – Anna Johnson has been found safe and well.

The 68-year-old was last seen on Saturday in Millbridge which prompted a number of calls to police to help locate the woman.

Her family members were concerned for her welfare after there were reports she was spotted driving erratically 50km from her Bunbury home.

Her Hyundai Tucson was found near Quindanning yesterday, where police conducted a land search.

State Emergency Services found Johnson on Wednesday morning in thick bushland close to the location of her car.

The 68-year-old is being medically tested for any injuries.