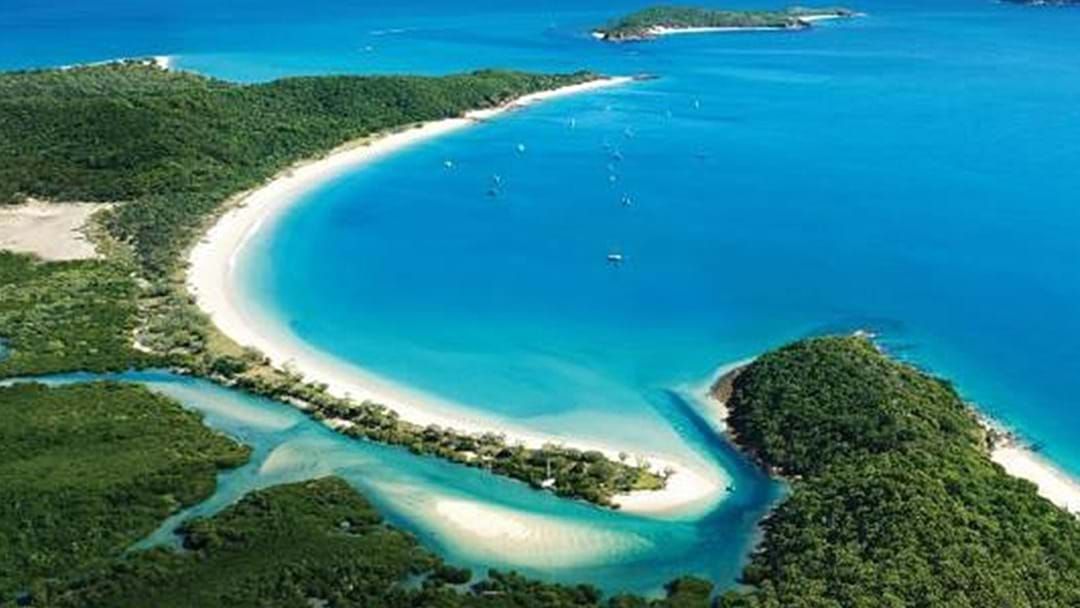 The resort island off the coast of Central Queensland, was once a thriving tourism destination.

Closed since 2008 and following several failed attempts to get it back on its feet, the Great Keppel Island Progress Association are keen to see the resort returned to its former glory.

A statement released over the weekend from Hancock Prospecting said plans were underway to acquire the development project from its current lease holder, Sydney-based developer Tower Holdings.

"We hope to be able to make it better than it has ever been, with a world-class, year-round beach club, sandy bars, shopping, and more experiences circling around a marina modelled after successful marinas like Puerto Banus," the statement read.

"We envision a year-round swimmable beach club and an underwater bar being able to bring the benefits of overseas tourism to Australia."

After months of speculation, the prospect of having the island finally returned to its former glory has been well received by the tourism sector.

"I think there's been that many starts, and nothing has happened, that everybody is kind of sitting back saying 'we'll believe it when we see it'," the Great Keppel Island Progress Association president Ross O'Reilly said.

"[But] if we were hoping for the best prospect in the country, I think we've found that in Gina.

"It is a very big project and getting the finance in this day and age to complete the project is huge, and that won't be a problem for her," she confirmed.

State member for Keppel, Brittany Lauga, said if "they minimise that environmental impact, and as long as our region gets a fair share out of it … but also that Hancock works with the local Woppaburra people and the island operators as well, then I think we're in with a good shot."