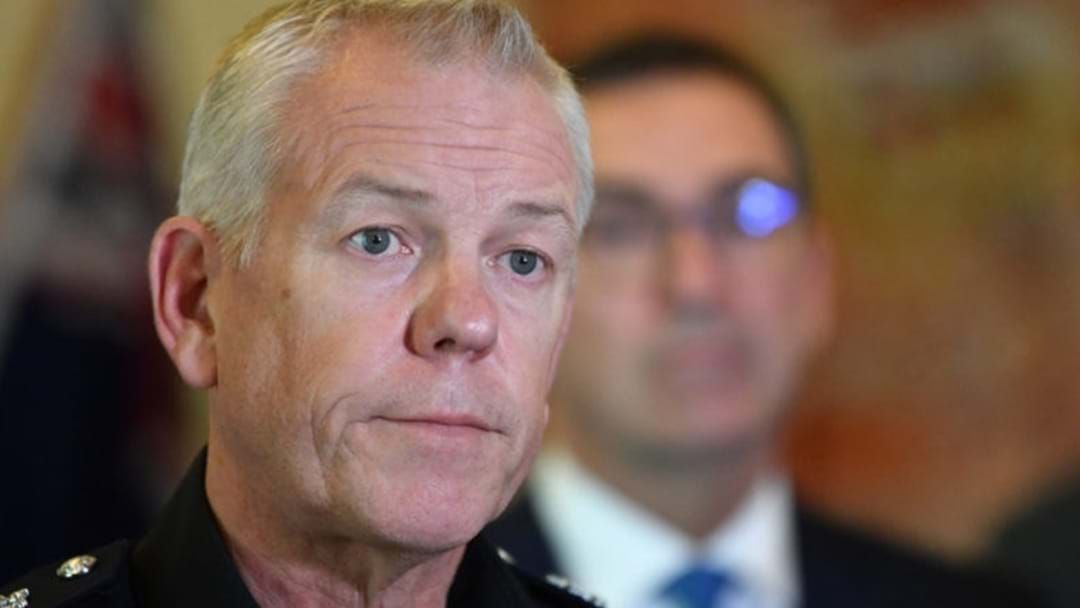 With a swagger in his stride, Premier Steven Marshall has heralded his conviction in South Australia hitting the 90 per cent vaccination milestone before the year ends.

Dismantling doubts from some corners of the community, the Premier's told Nine he backs SA all the way, confident that people "will rise to the challenge".

"I think we'll hit that 90 per cent double vaccinated 12 and over in December," he confirmed, "We've seen the ACT and NSW getting very close to that"

It comes amid Covid mandates edging closer for South Australia Police, with new regulations stipulating that they must have received their first dose by November 15.

The new directive issued on Wednesday, applies to all SAPOL staff including anyone working in a police station, police custodial facility or any other premises controlled by South Australia Police, including public sector employees, contractors and volunteers.

The vaccination mandate kicks in just eight days ahead of the state’s borders reopening to Victoria and New South Wales.

Premier Marshall has confirmed that even as borders come down on November 23., the need for SA Health to test, trace, isolate and quarantine cases (TTIQ) remains essential.