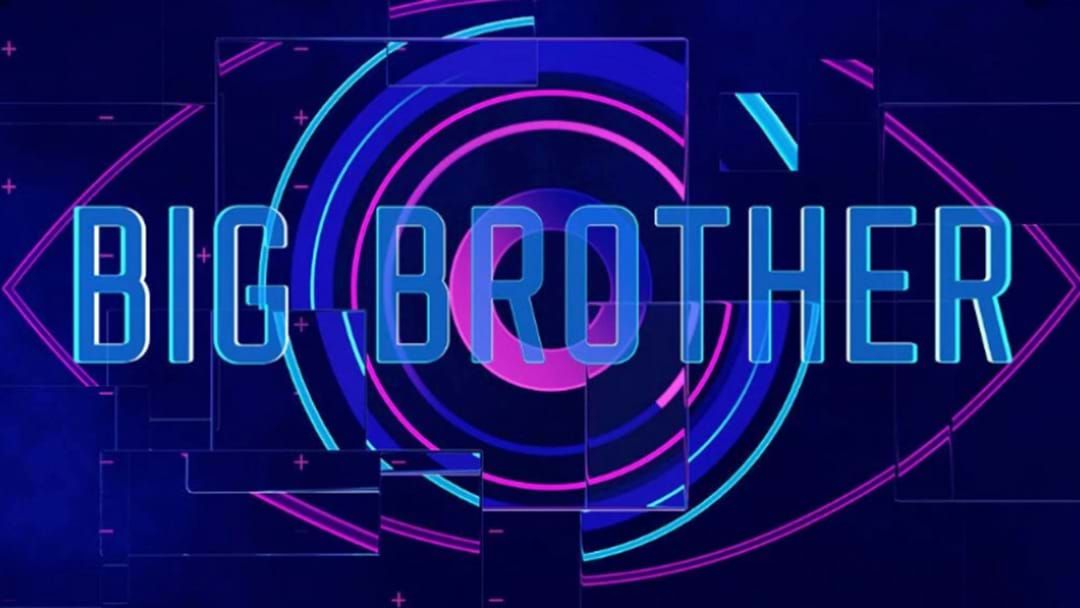 Mike Goldman spoke to Stav, Abby and Matt this morning, revealing that despite the fact his voice appears on every single episode of Australia’s Big Brother he hasn’t heard from anyone working the show new show and doubts he will be part of the new series

Mike said maybe Big Brother thinks its time for a female voice this time around!

He also revealed the strange thing he kept from Big Brother…

Miss the show this morning? Catch up here!