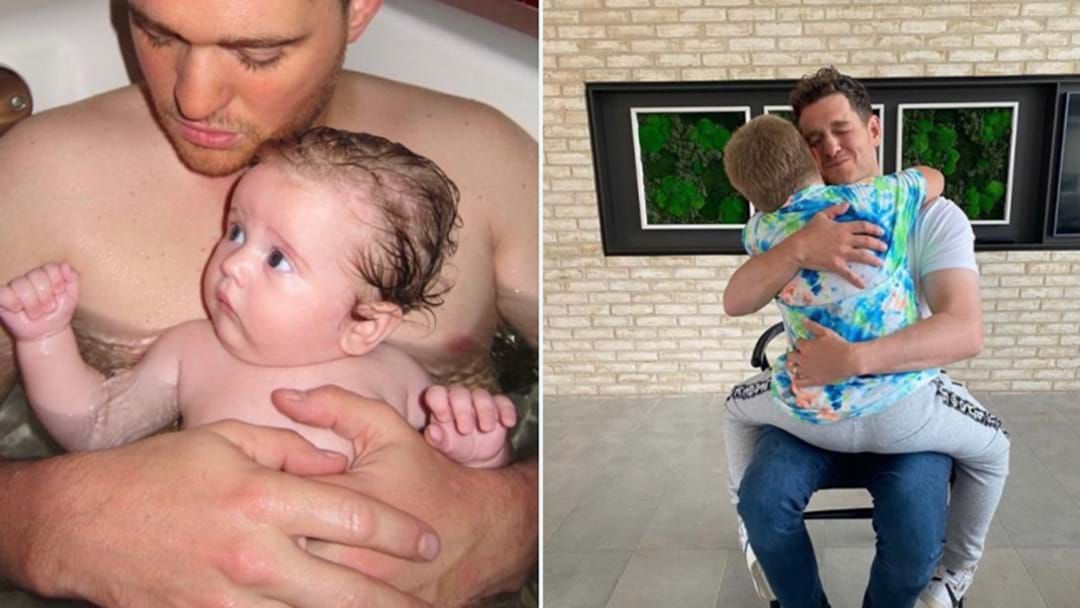 Michael Bublé has left everyone feeling good after sharing a heartwarming post to commemorate his hero’s eighth birthday.

The hero in question is Bublé’s son, Noah, whose cancer diagnosis in 2016 led the singer to take an indefinite hiatus from music.

Noah bravely beat cancer in 2017, inspiring Bublé to write Forever Now as a tribute to his little man.