Music NewsMichael Bublé Has Released A Song About His Kids & We’re Weeping!

Michael Bublé Has Released A Song About His Kids & We’re Weeping! 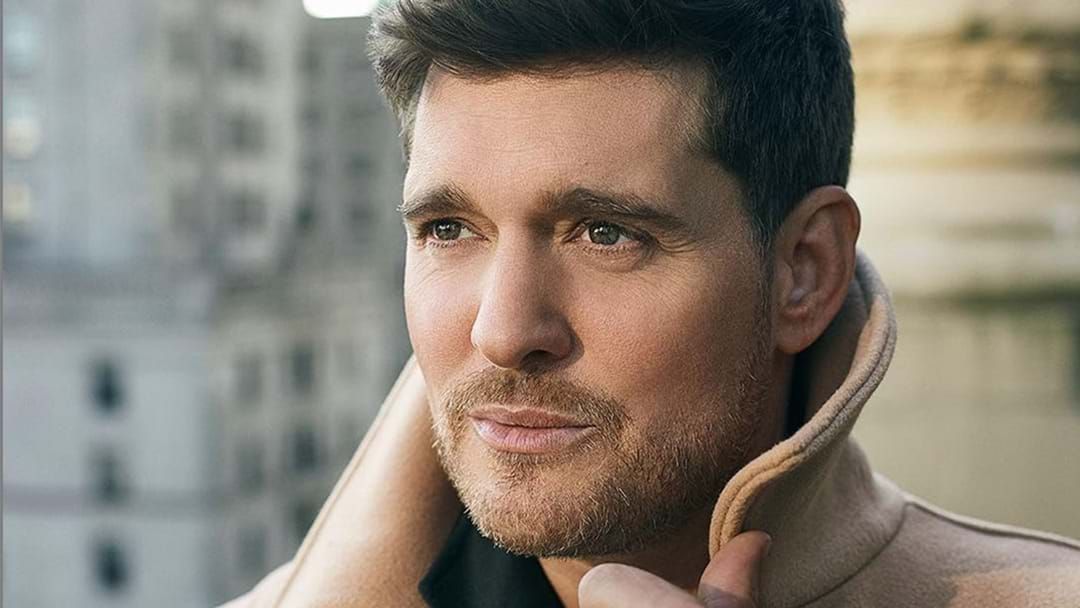 Michael Bublé has lent his butter-smooth vocals to a new ballad which will make every parent SOB!

Titled ‘Forever Now’ the song takes us on a parent’s journey watching their child grow up fast.

The bizarre part is that the music video was uploaded way back in March, however, the song and video have blown up this week with many only seeing for the first time now. Michael also posted it to Instagram early this morning.

If you haven’t seen it and you do know what it’s like to raise a little one, prepare yourself and take a look:

The song is particularly emotional as Michael’s son Noah was diagnosed with liver cancer in 2016 when he was just three-years-old. In 2017, Noah’s uncle was quoted as saying he’s “doing very well.”