Entertainment NewsThis Is What Buzz From 'Home Alone' Looks Like Today

This Is What Buzz From 'Home Alone' Looks Like Today 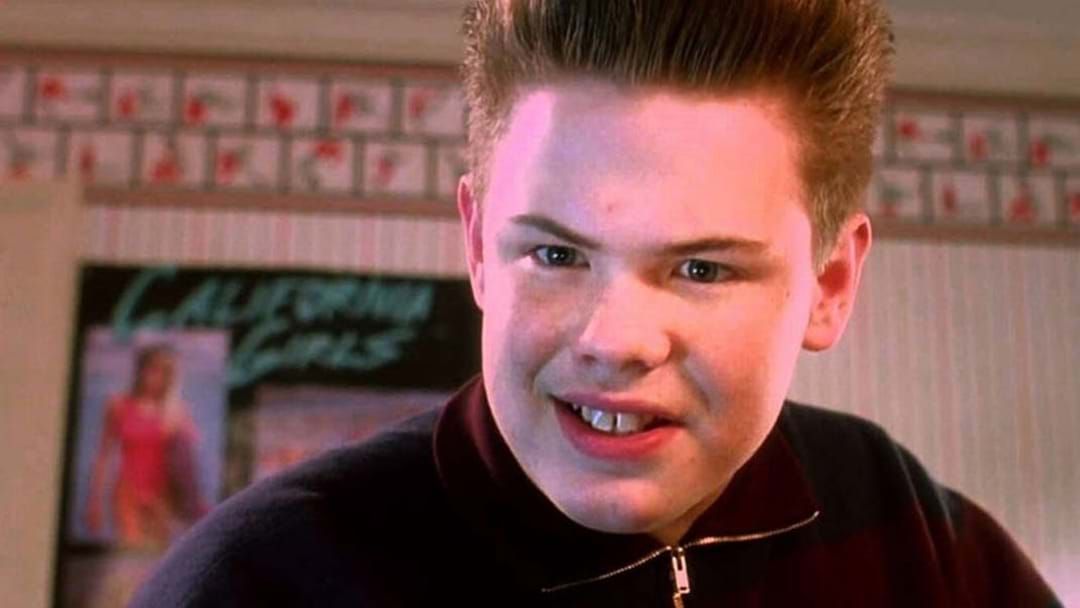 Face it… no matter how old we get, Home Alone will always be one of our favourite Christmas movies.

We find it hard to believe that we first fell in love with the iconic movie 26-years ago, so much has happened over the last 26-years. And well, all the kids in the movie are well and truly adults.

Yeah, well… he doesn’t look like that anymore! Look at him now.

Devin, who is now 41, and is still acting! He has starred in movies such as Blue Ruin and R.I.P.D. as well as being in the sequel Home Alone 2: Lost in New York in 1992. He's recently featured in TV shows like Chicago Med and The Good Fight.

Before you watch Home Alone this Christmas you need to hear this: