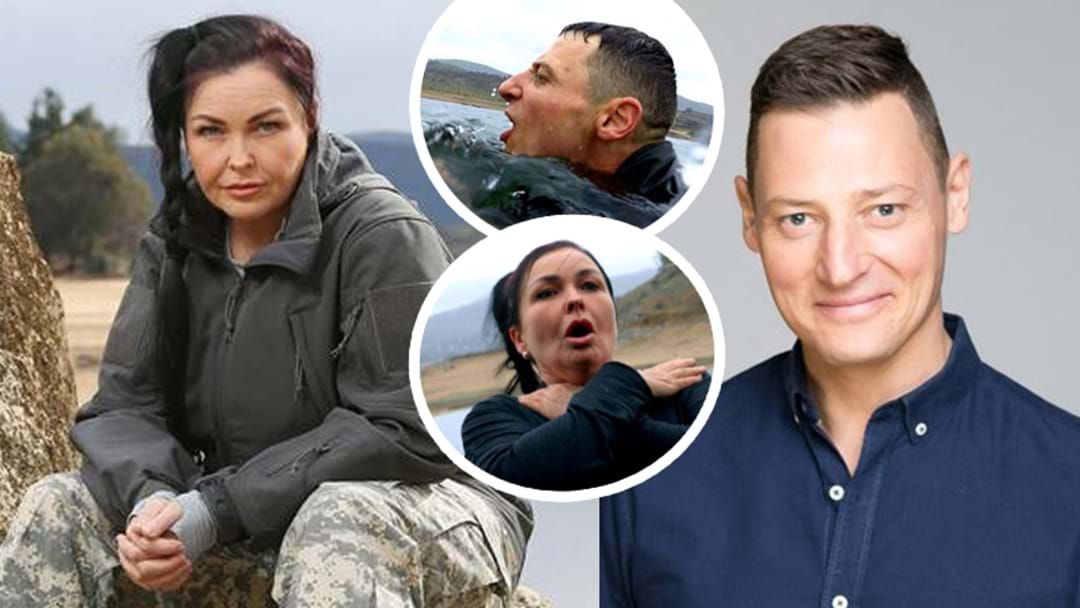 Channel 7 released the new promo for their upcoming series SAS where celebs are put through the same training the military does and it looks BRUTAL!

And not just because the Honey Badger Nick Cummins is on the show either!

Some of the big names to come out of the series is Merrick Watts and Bali Drug Smuggler Schapelle Corby!

Watch the trailer for SAS below!