National NewsMelbourne Gardener Launched Legal Action Against Makers Of Round Up

Melbourne Gardener Launched Legal Action Against Makers Of Round Up

Claims it caused his cancer 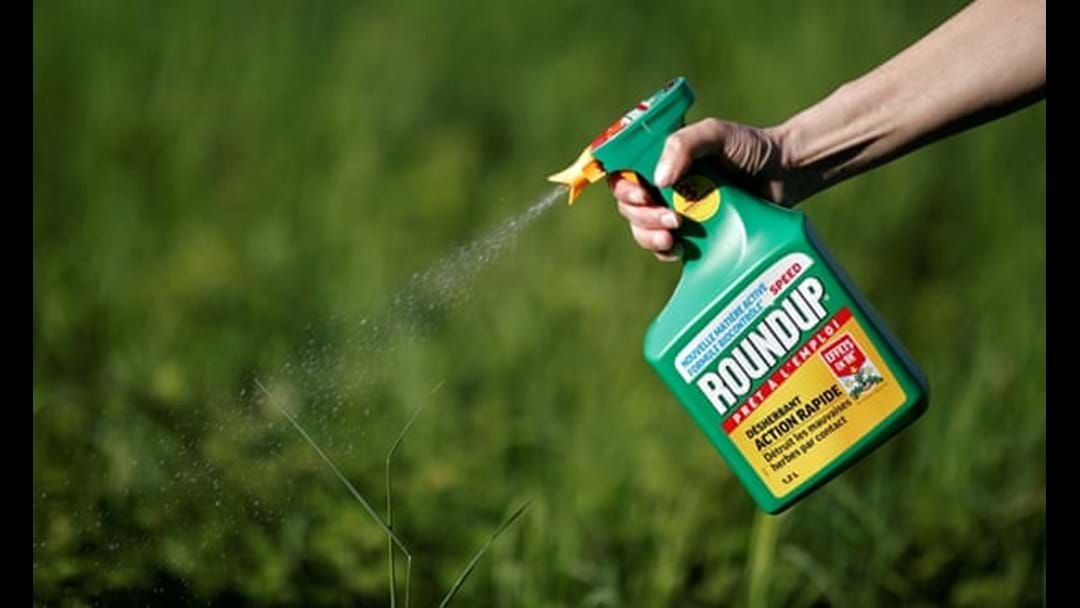 A Melbourne gardener has become of the first Australian to launch legal action against the makers of Round Up weed-killer.

Fifty-four year old Jim’s Moving Ranchisee, Michael Ogalirolo has recently been diagnosed to non-Hodgskin lymphoma and says it's been caused by 18 years of exposure.

Mr Ogalirolo’s lawyer, Tony Carbone, is urging anyone else who think they've been affected to come forward.

Agribusiness Monsanto, which was purchased last year by German-based Bayer, has been accused of ignoring the carcinogenic impact of its top-selling herbicide.

"The defendant knew or ought to have known that the use of Roundup products were dangerous for the plaintiff ... in particular causing DNA and chromosomal damage in human cells, cancer, kidney disease, infertility and nerve damage among other devastating illnesses.

"As such, Roundup products are dangerous to human health and unfit to be marketed and sold in commerce, particularly without proper warnings and directions," the writ by Carbone Lawyers claims.