Millions of Aussies to be in lockdown 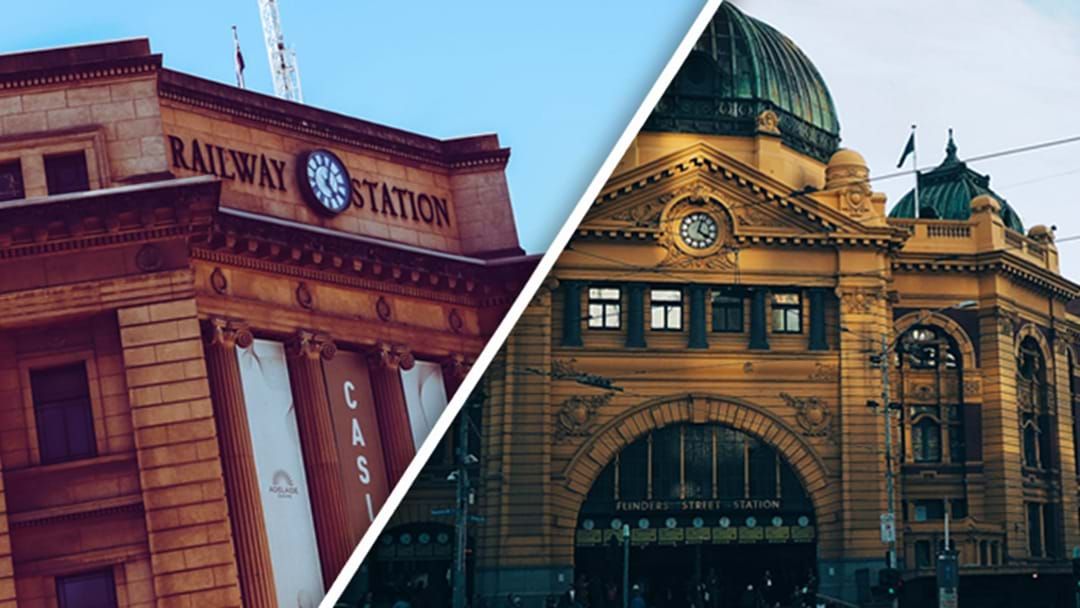 As Victoria breathed a sigh of relief after no new local cases were recorded for the third consecutive day, millions of Queenslanders were set to join Sydney and Darwin in lockdown.

The news followed the discovery of two new cases in the Sunshine State on Tuesday.

One of the new cases, an unvaccinated hospital worker, had been infectious and in the community for the last ten days. They had also flown between Brisbane and Townsville while carrying the virus.

“It is clear that Australia, as a nation, is dealing with a heightened risk level on a scale that we have not seen for well over a year.”

New South Wales added 19 new cases to their outbreak. Premier, Gladys Berejiklian, said the state had been bracing for a much higher figure.

“We had anticipated, potentially, a surge in cases by [Tuesday]. That could very well happen in the next few days, but what it demonstrates is that the health advice has been pretty much on the money.”

Melbourne And Adelaide The Only Mainland State Capitals Not In Lockdown