National NewsMeghan The Duchess Of Sussex Has Gone Into Labour

Meghan The Duchess Of Sussex Has Gone Into Labour 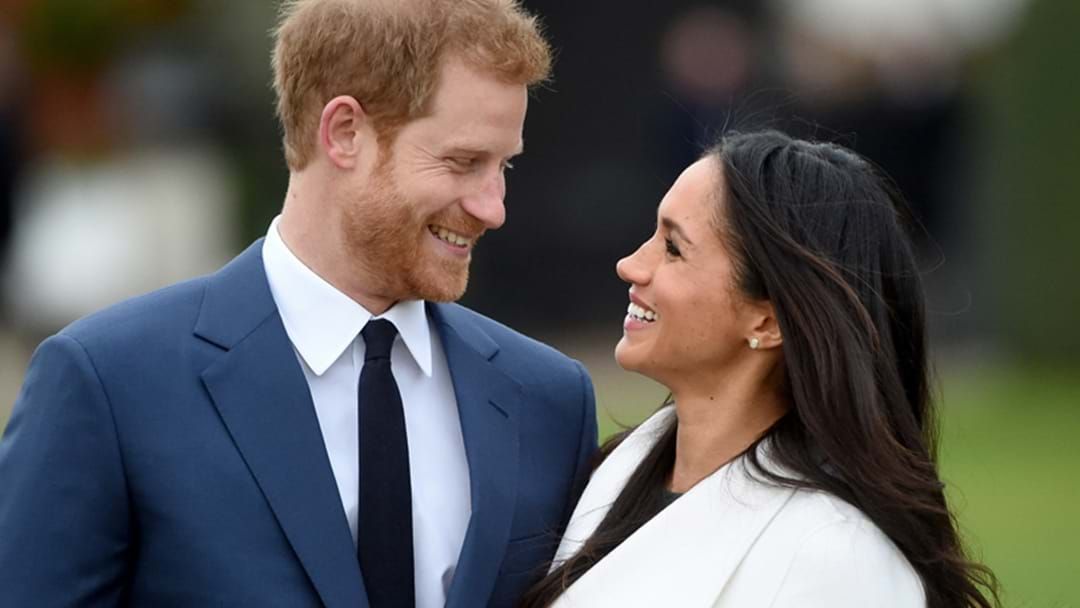 Meghan, the Duchess of Sussex and wife of Britain's Prince Harry, has gone into labour, Sky News has reported.

Sky News reporter Rhiannon Mills said Meghan had gone into labour early on Monday and that Harry was with her.

Buckingham Palace has since confirmed the news.

The child, the couple's first, will be seventh-in-line to the British throne.

The baby will be the eighth great grandchild of the 93-year-old queen, the world's longest-reigning monarch, and could be entitled to hold joint British and American citizenship according to nationality rules.

However, the child will not automatically be a prince or a princess as any such title will have to be bestowed by the queen by issuing what is known as a letter patent.