McGowan: Celebrating His Success And A Pasta Meal With Pete's Mum

McGowan: Celebrating His Success And A Pasta Meal With Pete's Mum 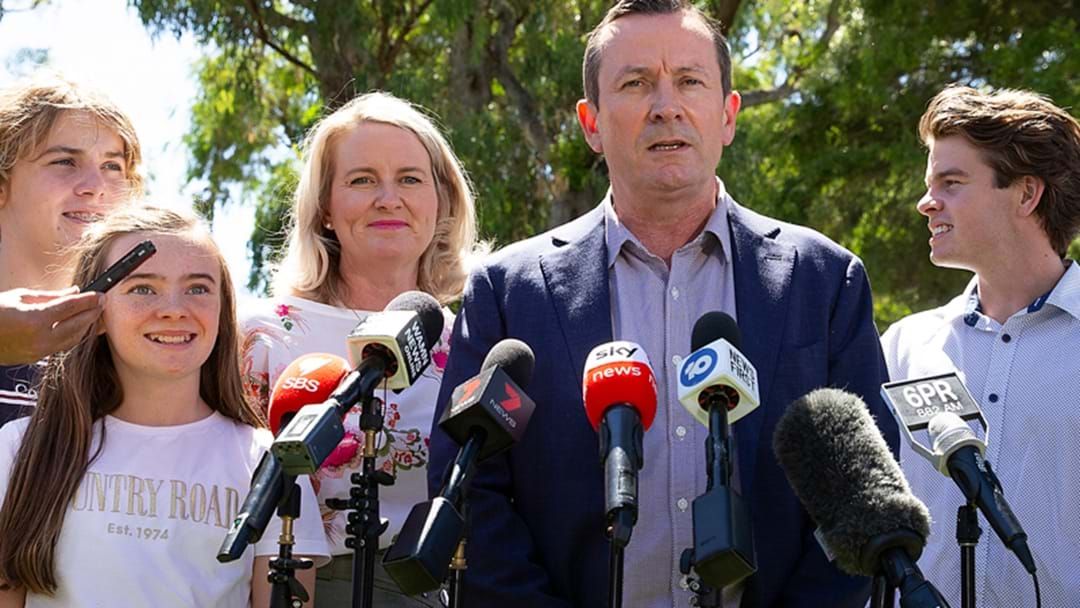 Mark McGowan, still basking from that record Labor party win, joined Pete, Matt and Kymba to reveal just how he celebrated the big win and "one beer later", he was back into it.

Pete revealed that his dear mum was so happy with the Premier's win, she's offered to cook him up a pasta. Now that's an offer no Premier can refuse.

We think Pete was being serious when he suggested getting him Mama into the studio, so stay tuned (radio pun intended).