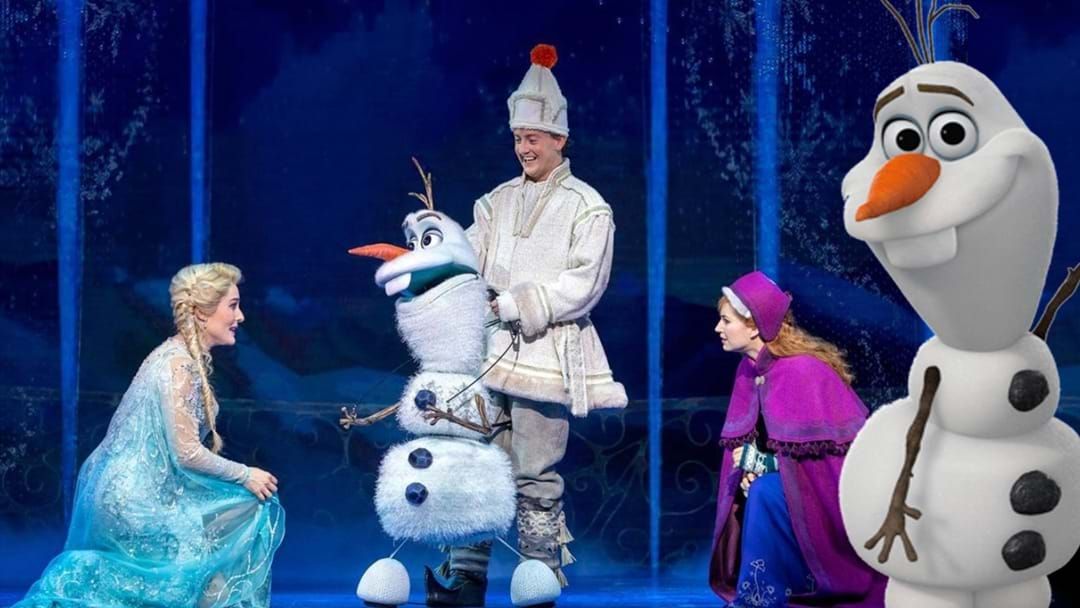 Australians are incredibly lucky to be able to have Disney's Frozen The Musical currently playing on stage in Sydney and ahead of the show moving to Melbourne for the Winter, Entertainment Reporter Justin Hill caught up with Matt Lee who plays Olaf in the stage show to discuss the character getting his OWN movie!

Check out the full chat with Matt where he reveals what happens behind the scenes at the show and where he was when he found out he got the role below!

If you're in Melbourne and want to catch Frozen when it arrives in town in a flurry of snow, tickets go on sale Friday 5th March from 9am AEDT - get more details here.

To catch the show in Sydney before it leaves, get your tickets here.