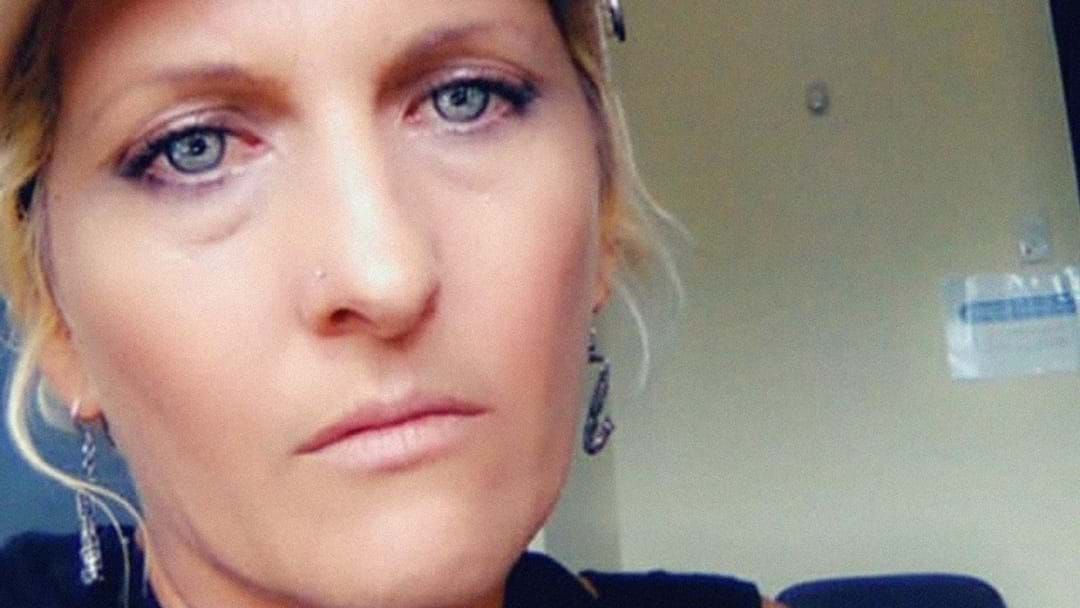 Police will not be charging anyone over a fatal mauling at a Maryborough home on Tuesday morning.

Maryborough mum, Amanda Carmichael, had gone to visit a friend at the Milton Street address when three Pitbull-cross dogs attacked. The pack of dogs latched on to her neck, chest and arm, leaving her with serious injuries.

Emergency services were called but Carmichael could not be saved.

The dogs were removed by animal control officers, with their fate to be determined by the Fraser Coast Regional Council at a later date.

The Mum Suffered Wounds To Her Neck, Chest and Arm