Just when you thought it was all over! 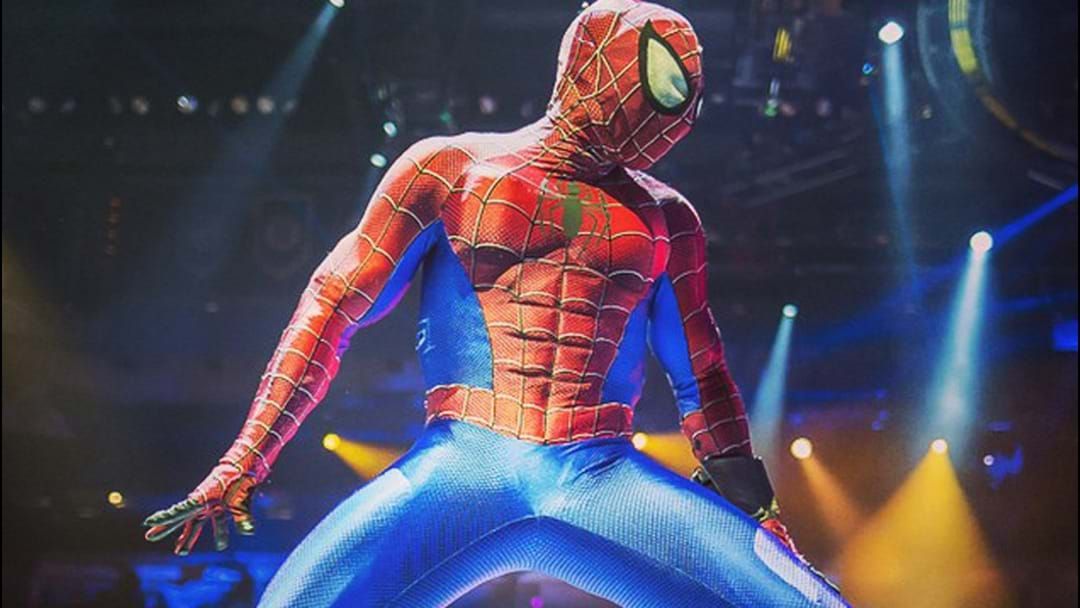 While the series might be over for most of us true Marvel fans, the torch has been picked up and carried on by this live performance.

For the first time in Australia, we have a live Marvel tour to bring back all the last decade's feels.

Like Katy Perry says, it's never really over, so there are more flicks coming out in 2020 but this nationwide performance is the next best thing to the real deal.

Marvel Universe Live! is exactly what it sounds like, with the production taking more than 25 characters such as Spider-Man, The Avengers and the Guardians of the Galaxy, teaming them up on stage and letting audiences marvel (pun intended) at their exploits. And, it packages their antics with video projections, special effects, and both aerial and motorcycle stunts.

The performance is aimed at all ages and will hit Australia, which it'll do across March and April next year.

Unfortunately, Robert Downey, Jr, Chris Hemsworth, Benedict Cumberbatch, Scarlett Johansson or Tom Hiddleston won't be the real heros of these stories but I mean we can dream, right?

But, if you're happy to get your Marvel fix however you can, then you can do just that in arenas and stadiums around the country in 2020.

Thanks to recent news — namely the revelation that, due to negotiation breakdowns between Disney and Sony, Spider-Man may no longer be part of the MCU — sad reacts only but this means it might also be your last chance to see the web-slinger join forces with other Marvel heroes, other than on the page.

Marvel Universe Live! pre-sale tickets are available from 9am on Monday, August 26 with general sale starting at 9am on Wednesday, September 11 via Ticketek.